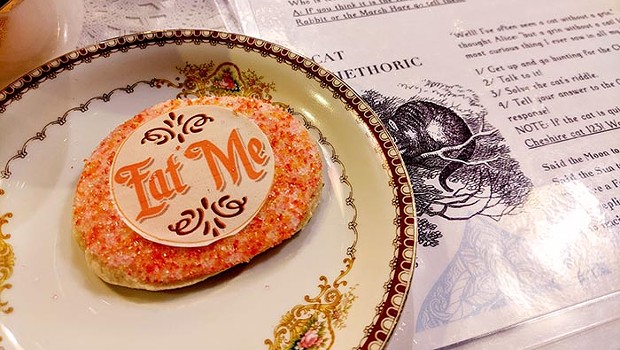 CP Photo: Amanda Waltz
A photo from Amanda Waltz's award-winning Pittsburgh City Paper article on Hidden Media Network
In fall 2021, Pittsburgh City Paper A&E Editor Amanda Waltz entered Wonderland, a Alice in Wonderland-themed tea party. It was just one of many events heavily promoted on social media by Hidden Media Network, promising “all the best virtual and live experiences in over 30 cities around the world.” She left with more questions than answers.

In the following days, the more Waltz reported on the international event planning company, the more she discovered allegations of “bait and switch” tactics, unsafe COVID protocols, and more.

On May 24, the Press Club of Western Pennsylvania awarded Waltz with the first place Golden Quill award for “Excellence in Written Journalism, Arts/Entertainment – Division 3” for her report on the company, Hidden Media Network Promises Fun, Immersive Experiences, but Some Say Everything’s Not as It Seems.

The 58th annual Golden Quill Award ceremony, held at the Rivers Casino, honors “professional and student excellence in print, broadcast, photography, videography and digital journalism in Western Pennsylvania and nearby counties in Ohio and West Virginia,” according to the announcement.

Excellence in Written Journalism, Lifestyle – Division 3
Finalist: “Why Are So Many Black Women Talking About Leaving Pittsburgh?” Dani Janae


While City Paper always appreciates being honored for our writing and artistic talents, hearing that our stories resonated with our readers, and from the people we write about, is more important than any award we've ever received. We are grateful for your continued support. 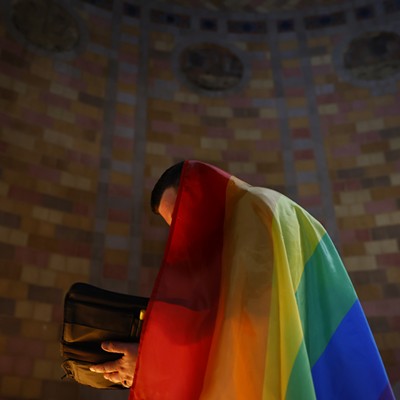