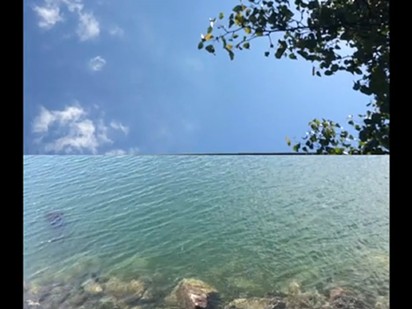 "How did this happen?" A non-fan reviews Taylor Swift's June 6 concert at Heinz Field