CP photos by Jake Mysliwczyk
Face the Music winning band Chase and the Barons
Six amazing bands came to Jergel's Rhythm Grille on Nov. 2 looking to be crowned champion of the inaugural Pittsburgh City Paper and Drusky Entertainment's Face the Music Battle of the Bands contest.

But when the amps stopped shaking, Chase and the Barons were selected by the judges as the Critics' Choice award-winner. The band won a prize package consisting of $2,000 cash, a CP cover story, an opening set for a Drusky Entertainment show, 75 band shirts printed with the band logo, a Pittsburgh City Paper advertising package valued at $1,500 and 24 hours of recording time at Tonic. The band opened the show, and its set was good enough and memorable enough to fight off the competition.

Biker band Sourmash closed the show and received the audience-choice award. The prize consists of a Saturday time slot at the 2018 Deustchtown Music Festival, an equipment package valued at more than $750, and 8 hours of recording time and three songs mix/mastered from Library Collaborative.

"Face the Music was an amazing celebration of the Pittsburgh region's outstanding musical talent," said CP Associate Publisher Justin Matase. "We wanted to provide a showcase that created a non-pay-to-play environment that rewards musicians’ hard work and determination.

"We are excited to continue in this direction with future City Paper events."

The other bands on the bill were Honey, the Jeff Fetterman Band, Dash City Skyline and Kaelber.

Catch City Paper's cover story on Chase and the Barons in the Nov. 22 issue. Check out photographer Jake Mysliwczyk's event photos below. 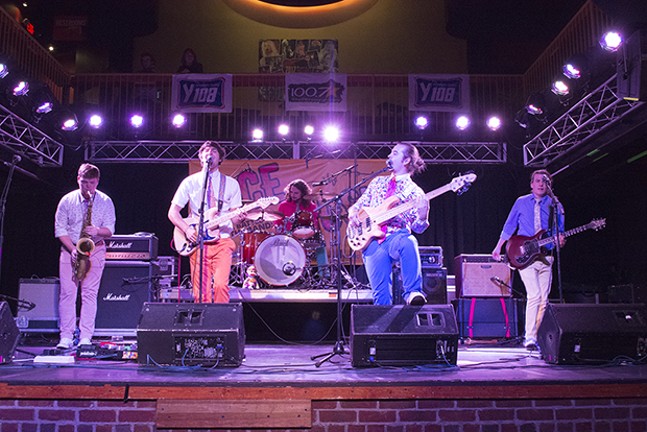 Chase and the Barons on stage at Jergel's Rhythm Grille

Chase and the Barons 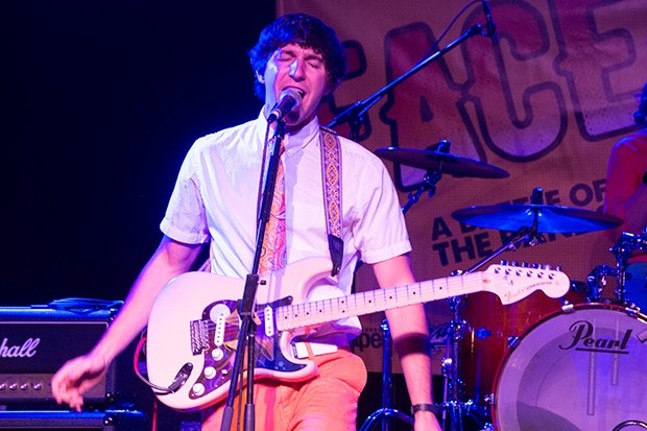 Chase and the Barons 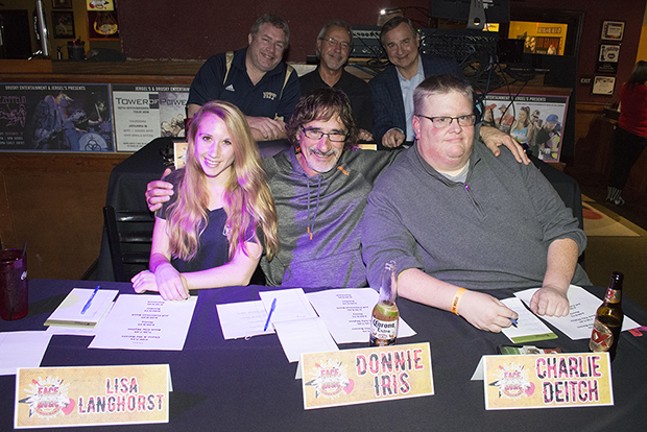 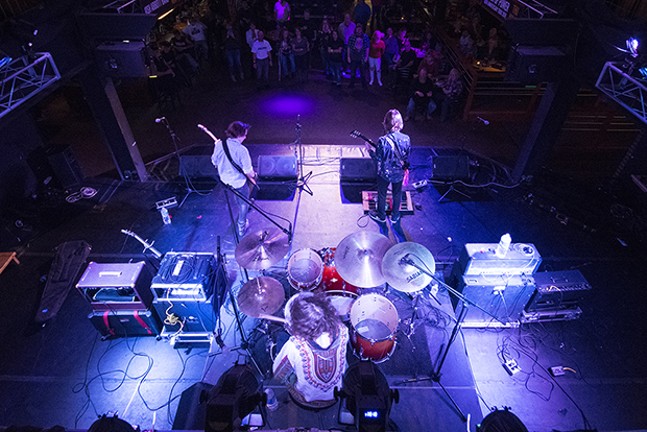 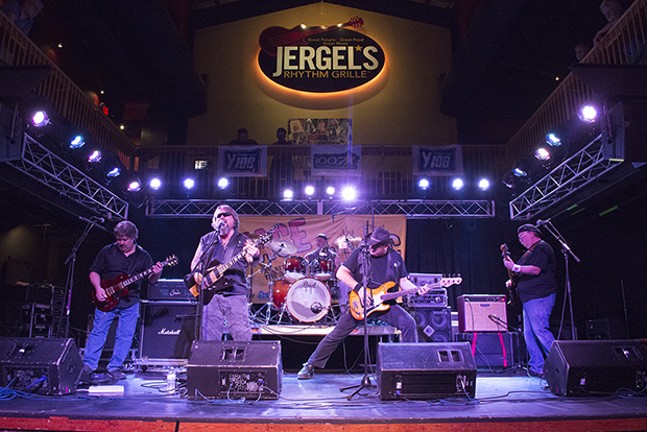 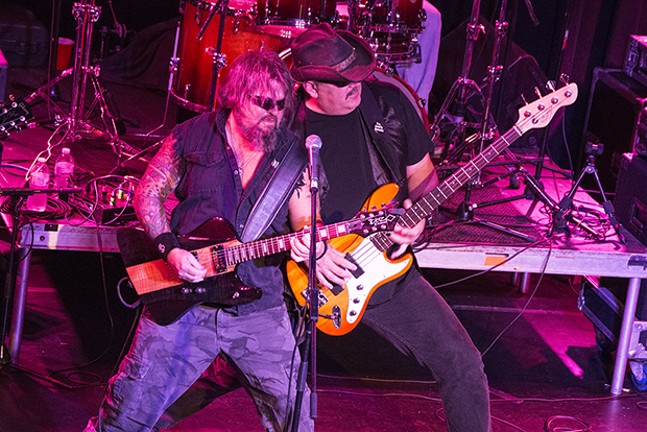