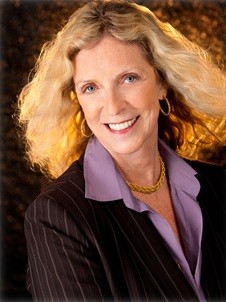 courtesy of www.alleghenydemocrats.com
Nancy Patton Mills
The chairwoman of the Allegheny County Democratic Committee is responding to criticism leveled at the county endorsement process over the weekend.

Candidate Jessica Wolfe, who was seeking the endorsement against incumbent Jake Wheatley in the 19th legislative district, told City Paper Tuesday that “the fix was in for the incumbents and it is a very big piece of why women can't make it into the legislature." She also said “not one single ward convened a public candidates' meeting before the endorsement in my district. ... There was zero public process.”

Nancy Patton Mills, chairwoman of the ACDC, said there was not a concerted effort to keep anyone from securing the nomination, but added that “incumbents always have an advantage because they’ve been there and have made relationships. That’s the nature of incumbency.”

Wheatley soundly won the endorsement over his three challengers with 78 votes. Wolfe was second with 20. Patton Mills went on to say that Wolfe “is a very good friend to the Democratic Party” and commented that she personally has a good relationship with Wolfe: Wolfe and her husband, who used to work for Wheatley, were married at Patton Mills' farm.

Patton Mills also said that Wolfe had “very good position” at the endorsement meeting and was able to greet people as they came in the door. “I thought her presentation was very good,” Patton Mills says. “No one knew what was going to happen with the endorsement for this race because there were three good challengers.”