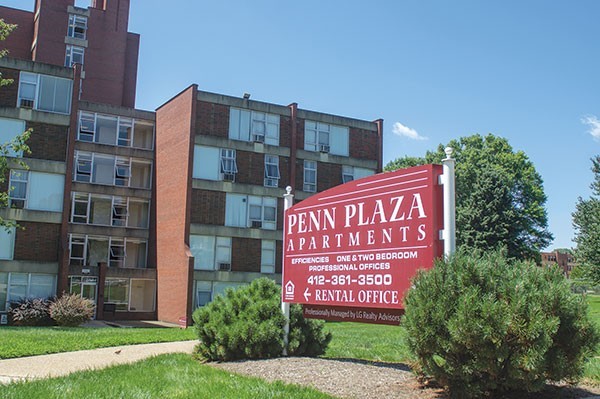 “We need housing in this city,” says Randall Taylor of PPSA. “We certainly know that East Liberty already has problems with vacant retail and offices. There is some need for some different development in East Liberty.”

Housing was initially proposed for the former Penn Plaza site in a plan that included a Whole Foods grocery store. That plan called for high-end apartments, but was abandoned when Whole Foods pulled out. Taylor says that plan was also flawed, citing the recent studies showing Pittsburgh has an over-supply of high-end apartments.

Taylor says he wished PPSA and other community advocates had more of a say in LG’s plans and meetings with Pittsburgh officials. He says the area is still in need of additional moderately-priced and subsidized apartment units.

Taylor is hoping to persuade the Planning Commission to reject LG’s latest proposal, so that PPSA has a chance to convince LG to consider affordable housing as part of their development. On March 14, WESA reported the new LG development will generate about $2 million for an affordable-housing project within a mile radius of the Penn Plaza site. However, an affordable-housing project could easily be outside of East Liberty, since the neighborhood is about half of a square mile in size.

“Penn Plaza residents are calling on the Mayor and the Pittsburgh Planning Commission to support a site plan for the former Penn Plaza Apartments that truly benefits the whole community,” reads a PPSA press release.

Pittsburgh city-planning department is hosting community meetings and will take input from residents about the proposed East Liberty development on March 21 and April 16. Meetings are at  6 p.m. at the Eastminster Church, 250 N. Highland Ave., East Liberty.