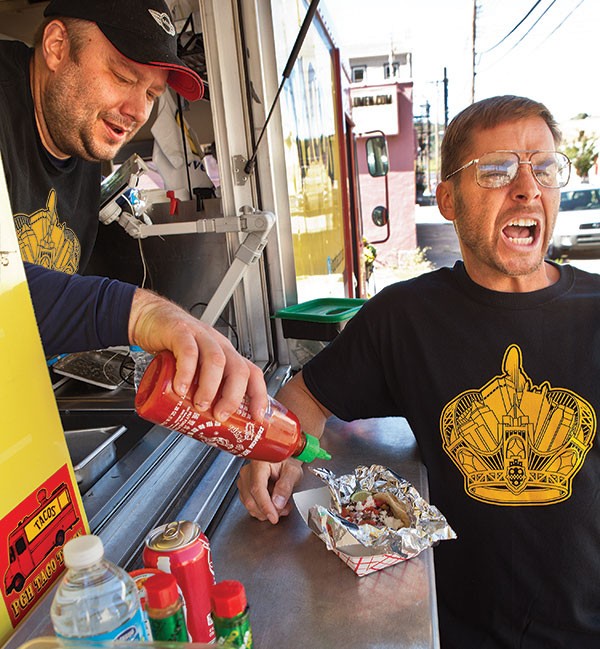 When we published our last "Best of Pittsburgh" edition, in the fall of 2012, humanity was breathlessly waiting to see whether the end-times prophecies of the ancient Mayans — who predicted an epochal shift in mankind's destiny that December — would come true.

City Paper scoffed, which is kinda what we do around here. In this very space, in fact, we observed that "India Garden won ‘Best Indian Restaurant' yet again ... so the cosmos hasn't come completely unhinged."

We don't want to give away any surprises on the following pages, but let's just say that not even the ancient Mayans saw a couple of this year's results coming. When you factor in the Pirates' playoff run, in fact, it seems possible that perhaps the world did end ... only we didn't notice it, because it was instantaneously replaced by something equally fascinating.

Is it possible? Could it be that we have been ushered into some sort of bizarre alternate universe? One in which the Pirates can be contenders? You couldn't call this brave new world a paradise, exactly — after all, now it's the Steelers who seem poised to become a league-wide joke. But as our "Best of" issue confirms each year, if you want to find a utopia in Pittsburgh, you need only look around. Some of the places may change, but there's always evidence to show that we live in the best of all possible cities.

And the more the fabric of the universe changes, the more it stays the same. You'll find plenty of familiar establishments on the pages that follow. After all, even this new reality contains well-known landmarks. For example, City Paper readers will always be able to find the city's best desserts at Gullifty's.