And that’s not because they hang out at bars (although sometimes they do). The city, and Western Pennsylvania, are overflowing with novelists, essayists, poets, and non-fiction writers. Almost every neighborhood boasts at least one published writer. In 2020, Authority Pub tabbed Pittsburgh as the ninth best city in the country for writers to work and live (although the list is arguably flawed; no way Pittsburgh is behind No. 4 Philadelphia).

Here’s a round-up of recently released books by some of the region’s most prolific and accomplished writers. 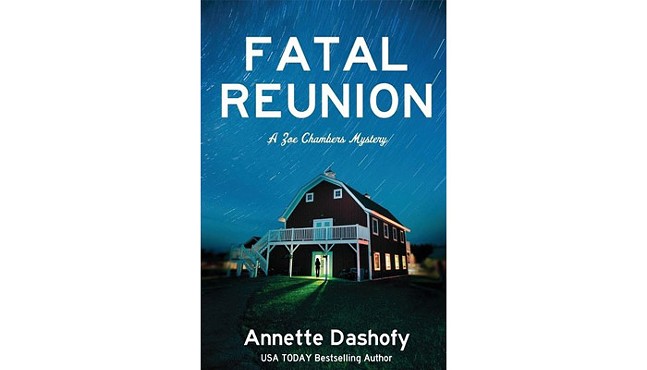 The Burgettstown resident just published the 11th novel in her mystery series featuring EMT Zoe Chambers. Nominated for five Agatha Awards, Dashofy admits she can’t pinpoint why the series has proved to be enduring.

Dashofy: “I'm sure there's a magic formula. Writers, however, are not privy to it. If I had to guess, I'd say it's her vulnerability mingled with her stubborn loyalty to those she cares about and to her job. She makes mistakes but her heart is always in the right place. For me, it has been a joy to come back to this series, picking up with Zoe and Pete, now newlyweds, learning to navigate married life along with careers that bring them together and frequently set them at odds. The entire cast feels like beloved old friends even when they're getting on my nerves. 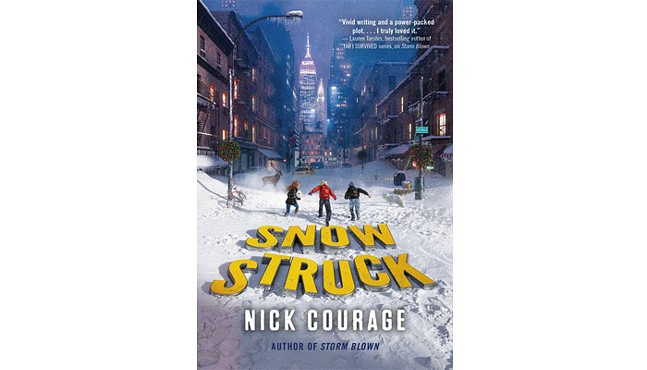 As one of the founders of Pittsburgh’s preeminent literary site Littsburgh, Courage is one of the most connected writers in the city. Want to know about a recently published author or book? Courage is your guy.

He’s also an accomplished YA novelist, and his third book, Snow Struck, again engages readers of all ages with an environmental tale that he refers to as “Michael Crichton for kids.”

Courage: Snow Struck is a page-turning eco-thriller that follows the path of a massive, “once in a century” blizzard as it slams into the Eastern Seaboard. Alternating between the points of view of three unsuspecting kids, a climate scientist, and a broad cast of animals (including a Cooper’s Hawk, a subway rat, a feisty Pomeranian, and a curious Arctic fox), this standalone novel explores some of the same themes as my other books — action and adventure, ecology, extreme weather, and empathy.”

Betty is Ready and Betty Meets a Yeti, Scott Bedillion

An elementary school teacher in the Pittsburgh Public School system, Bedillion also is the vocalist and guitarist in Seven Color Sky, one of the region’s most inventive bands of the last 20 years. His illustrated children’s books feature Betty, “an emotional chihuahua with a vivid imagination,” based on a beloved family pet.

When Betty passed away a few years ago, Bedillion’s daughter asked him to write about her.

Bedillion: “I had just always done little cartoon versions of Betty. I would just draw pictures for the kids if we were at a restaurant on kid’s menus and they would add color; it was just kind of a family tradition. Eventually, I just started making up stories at bedtime about Betty, and Emma, my daughter, said you need to make Betty books — she's six now so she's right at the prime age where she's loving these picture books. I did a couple for her on paper, and she loved them. Eventually, I got it in my head, 'Why don't I just get an illustration app and try to make them look good on the iPad and see what happens?' Once I got the hang of it, it just became a lot of fun to do.”

A prolific writer and winner of the TD Book Prize and the ILA Book Award, Auxier’s YA novels — including Sophie Quire and the Last Storyguard and Peter Nimble and His Fantastic Eyes — are imaginative works that also appeal to adult readers.

His latest series, The Fabled Stables, feature a young boy named Auggie who works at magical stables packed full of all manner of strange and unusual beasts.

Auxier: “In each book, Auggie must venture out into the world to find and rescue a different one-of-a-kind creature. These books are new territory for me — aimed at younger readers than my other middle-grade novels. I wrote the series because I wanted to make books that could be read aloud to children of different ages and keep everyone engaged. The stories are packed full of action, riddles, and wordplay. Every page is graced with amazing full-color illustrations by the incredible Olga Demidova. I've been dreaming up strange beasts my whole life, and with this series, I finally have a place to put them all!” 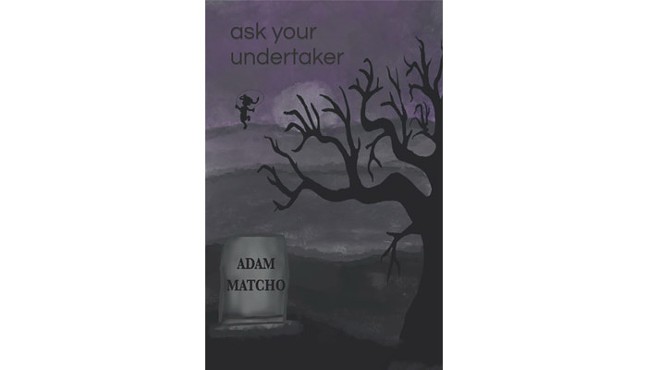 Matcho’s gritty, hardscrabble poetry plumbs the depths of human experience. A former obituary writer at a local newspaper, Matcho — who also has worked at a gas station, a sandwich shop, a mall novelty store, and an invention company — constructs concise, vivid tales of both the ordinary and sublime.

Matcho: “I feel like every job I've ever had had me too. And they all made an impact on my life because I was born into the working class. So, my work and the work of my parents and their parents were central to everything. It defined who they were and why they thought a certain way and acted the way they did.

“The obituary department definitely resonated more than my other jobs on a basic human level. Unlike my other jobs, which have worked their way into my life and therefore my writing, typing death notices was humble and gratifying work. It seemed almost like a community service, a job as old as death itself. I helped the people who were dealing with death, which, in America, is a quick and expensive ordeal, and the grief that comes along with it.” 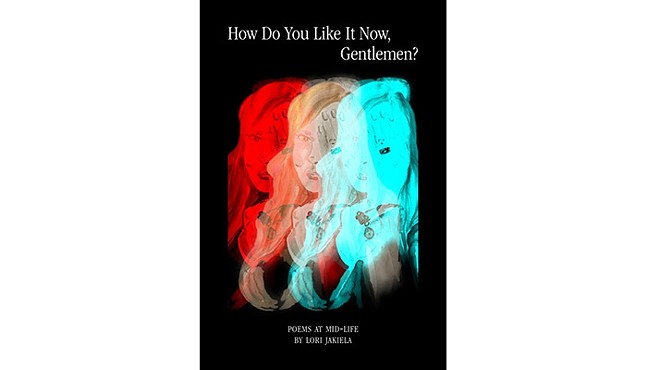 How Do You Like It Now, Gentlemen?, Lori Jakiela

There’s arguably no writer in the region that’s more versatile, and beloved, than Jakiela, a professor and director of English and Creative/Professional Writing at the University of Pittsburgh-Greensburg. The recipient of numerous awards including the 2016 Saroyan Award for International Literature, she has published memoirs, essay collections, and volumes of poetry including her latest book, How Do You Like It Now, Gentlemen?

Jakiela: How Do You Like It Now, Gentlemen? indulges my obsessions — Hemingway, mortality, family, Justin Bieber’s “Forgive” tattoo, my complicated relationship with former supermodel Cindy Crawford, and so on. The editors at Brickhouse Books gave it their Wicked Woman Prize, which might explain things. Poetry, my first and forever love, gives me a sort of freedom I can’t always get in prose, though I try to get it in prose, and hope sometimes I get it in prose. Poetry offers a chance for spirals and leaps and play and the chance to make odd connections — like connecting fear of death with the life-affirming beauty of Boston Market’s mac and cheese. Poetry is closest to the way my brain works, maybe. Moving back and forth between poetry and prose feels like writer-yoga — stretching, playing, making new shapes, staying flexible, putting off rigor mortis, that sort of thing.”
© 2023 Pittsburgh City Paper