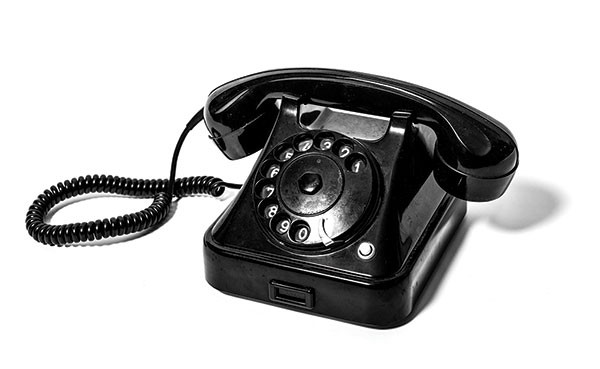 It’s not brag or a boast
or believing that I’m the only one
that can see the sunshine in a rainstorm
and can’t really tell you why
because I don’t know why
I’m telling you the story in the first place ...
maybe it’s just because I’m supposed to tell you
maybe it’s because of Sco
and probably you wouldn’t care or
give two hoots
and not give a good damn about sunshine in a rainstorm
... maybe it’s only about Sco ...
I got a call
“Yo.”
“Is this Dog?”
“Yeah, why?”
“Don’t know if you’ll remember me,
but you arrested me sixteen years ago.”
“I arrested a lot of people.”
He said, “My name is Angelo
I was slinging and running prostitutes.”
“Yeah, you had gainful employment,
so let me guess, you want to use me
as a job reference?”
“No nothing like that,
but do you remember me?”
“Refresh my memory.”
“I was fighting with you and
rolling around in the dirt
I had a stun gun
and the girl jumped on your back
and was punching you in the head.”
“I do remember, Angelo,
and I’m glad you jarred my memory.
It’s a refreshing moment when
I can remember a whore lumping my head.”
Angelo asked, “Do you remember?”
“Of course I remember,
we almost killed you,
because it looked like you were going to shoot me
because you were running with a stun gun,
aiming at me
and I had a punching whore on my back.
Why wouldn’t I remember that endearing moment,
It was more fun than a surprise party.”
“How’s Jumbo and Sco?”
I said, “You have a good memory,
remembering Jumbo and Sco.”
He said, “I remember the fight.
You guys punched me,
maced and choked me.”
I said, “You needed choked,
you were running across the parking lot
with a stun gun
which we thought was a real gun
and you were aiming it at me
while the whore jumped on my back
Next thing we were all rolling around in the parking lot,
and you were punching and kicking
and the whore was punching and kicking.
And Sco went to spray you with mace,
missed and hit Jumbo in the mouth,
and all three of us were trying to cuff you,
while you were beating us with the handcuffs
and we were all on your back,
you were high on Crystal,
and you were doing push-ups with all three
of us on your back,
and the only way I got you to stop
was I bit your nose.
And putting icing on the cake,
you had a ton of Coke and Crystal in the car.”
He said, “I forgot about you biting my nose.”
I said, “It was sort of a love bite
and it calmed you down.”
He said, “I’m not mad or anything
I just wanted to call and thank you.”
“Not often I get calls from people
thanking me for arresting and for biting their noses,
it’s kind of like a surprise party,
confetti and party horns,
it is kind of an intimate moment.”
He said, “No, seriously, I’m not mad,
I called to thank you and take you to lunch.”
I said, “You’re welcome.”
“You guys gave me a break
and I had to do a little sit-down time,
it could have been worse.”
I said, “Yeah, it could have been me, and
everybody should get a
second chance to do push-ups with three narcs
on their back.
Whatever happened to the whore?”
He said, “Don’t know.”
I said, “That’s a shame, everybody could use
a good whore now and then,
especially one that can fight.”
He asked, “What about Jumbo and Sco?”
I said, “They’re both OK,
Sco died on his way to church,
and Jumbo’s on a diet.”
I said, “He’s strutting around in the big whorehouse in the sky
and probably has an eternal hard-on.”
He asked, “Are you alright?”
I said, “Once in a while some honey will
drop her pantaloons and
sometimes they even stop over with a
steaming bowl of gruel.”
He asked, “You don’t understand, I
really wanted to thank you,
that’s why I called.
You guys gave me a break.”
I said, “Thank you twice back.”
He asked, “Can I take you and Jumbo to lunch?”
I said, “Give me a call next week,
I’ll ask Jumbo.”
He said, “I turned my life around
and never got in trouble again.
I’m married and have a daughter,
she’s twelve going on twenty one.”
I said, “Sons will be sons until they take a wife
and daughters will be daughters for the rest of your life.”
He said, “I’ll remember that ... we can go to Eat’n Park.”
“Sure, give me a call.”

I closed the phone thinking... sometimes you can get a defining moment,
a surprise party,
and few men get to remember
rolling around a parking lot with a punching whore on their back
and I wonder if anything of this really matters when
you get to walk to the big whorehouse in the sky
just like Sco ... and I wonder if Angelo’s daughter is going to be a cop.
It seems like a fair exchange for a man that ran whores
slings dope
and almost kills you
but I’m glad we didn’t kill him
or bite off his nose because I imagine
he’d probably be less forgiving.