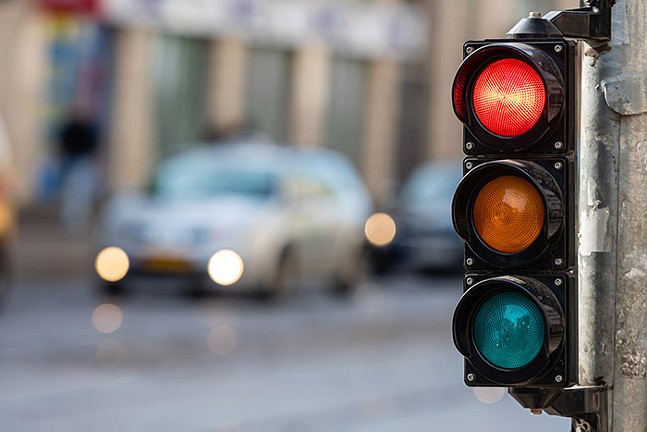 Work is underway on a year-long series of signal upgrades at six intersections throughout the South Side and Mount Oliver neighborhoods.

According to a city press release, the so-called South Side Signals Project "aims to improve the safety of pedestrians and vehicles." The upgraded traffic signals will include "higher visibility signals with back plates, controllers, communication hardware, and detection-using radar." There will also be better accommodations for pedestrians, including countdown signals, audible push buttons, curb extensions, and ADA ramps.

The improved signals will also be accompanied by new sidewalks, pavement markings, signage, and streetlights.

The project outlines signal upgrades at:
A new signal will also be installed at 18th and Josephine Streets.

The press release states traffic disruptions will be minimal until the project's expected conclusion in May 2023. Work will take place at night and vehicular and pedestrian traffic “will be maintained through the work zone with no major detours.”

The City’s Department of Mobility and Infrastructure has contracted the $5.2 million project to S.E.T., Inc of Lowellville, Ohio using a federal Congestion Mitigation and Air Quality grant.