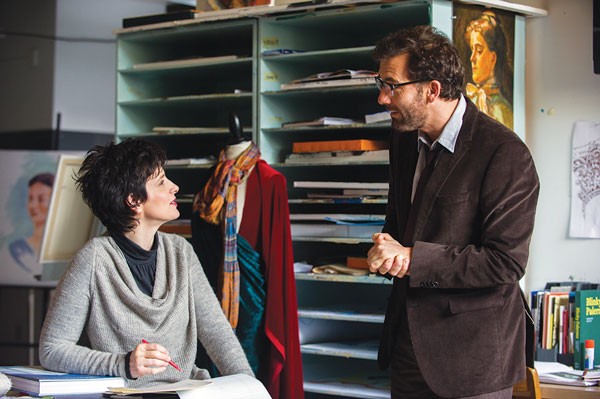 Clive Owen and Juliette Binoche star in Fred Schepisi's romantic dramedy about two prep-school teachers whose bantering leads to a relationship. He teaches English, she teaches art, so early battle lines are drawn between which art form is the more effective communication tool. But beneath this playfulness are two more serious problems: his destructive alcoholism and her debilitating rheumatoid arthritis. It's a nice change to see a film which recounts the emotional lives of middle-aged people, particularly those who are toting around some acquired baggage. But Schepisi can't help but root for the proverbial happy ending, and the obvious scrambling to sort out all the hard issues the story raises undermines the film's emotional impact. Owen and Binoche are good, as always, and viewers will certainly leave this film with their vocabulary increased.