The journalist and essayist Ta-Nehisi Coates won accolades including a National Book Award for his 2015 memoir Between the World and Me. Coates, a national correspondent for The Atlantic and one of Time’s 100 Most Influential People in 2016, visits the Pittsburgh Contemporary Writers Series for a free talk. March 20. Oakland. www.pittsburghwriterseries.wordpress.com

Tell all about it at The Moth Story Slam, the monthly event at the Rex Theater in which audience members draw lots to tell short, true stories without notes on stage on a given theme. Feb. 26, March 1. South Side. www.themoth.org 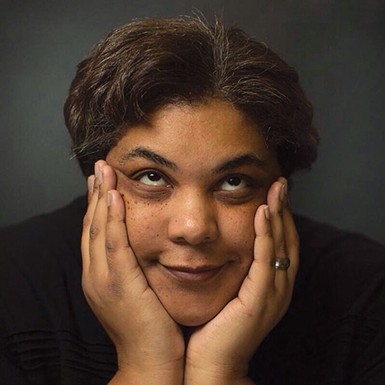 The widely published, widely anthologized author Peter Ho Davies was born in England and now lives in the U.S. His new novel, The Fortunes, comprises four linked stories reflecting on real historical figures in Chinese America. He gives a free reading at City of Asylum. Feb. 9. North Side. 412-323-0278 or www.alphabetcity.org

13 book releases to look out for this October