PARTY
Darkness is Spreading x In The Weeds Anniversary
Last January, the event series Darkness is Spreading started a DJing residency with In The Weeds at Ace Hotel, marking the first time that sarah huny young, founder of DiS, DJ’d an event. In the years since, huny has expanded her DJ career and been consistently offered gigs outside of DiS, so much so that she's stepping back in 2020 and extending opportunities to other local DJs. Celebrate the event's first anniversary and catch huny live while you can. 9 p.m. Mon., Jan. 27. Ace Hotel, 120 S. Whitfield St., East Liberty. Free. facebook.com/darknessxspreading

PARTY
Party in the Tropics: Party on Mars?
Winter is cold and dark, and everything outside is dead. To make up for that ultra-depressing sentence, here’s exact opposite. Phipps Conservatory’s Party in the Tropics: Party on Mars? is a tribute to David Bowie that features new wave and synth pop hits, tropical paradise, food, drinks, and dancing. Party like Sean Connery in Medicine Man. Wait, that’s not the right reference. 7 p.m. Fri., March 6. 1 Schenley Drive, Oakland. $19.95 or included with admission. phipps.conservatory.org 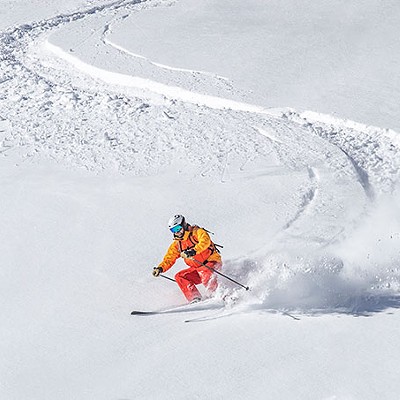 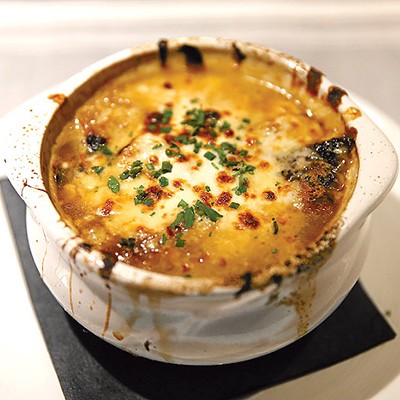 Winter Guide: Take a hike with these guided local tours 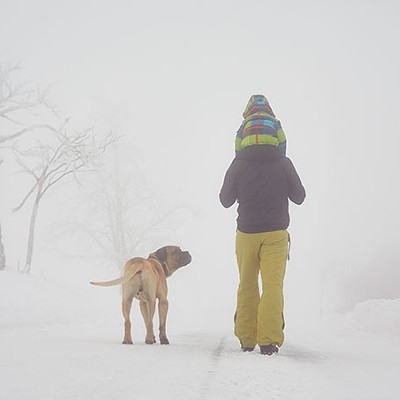 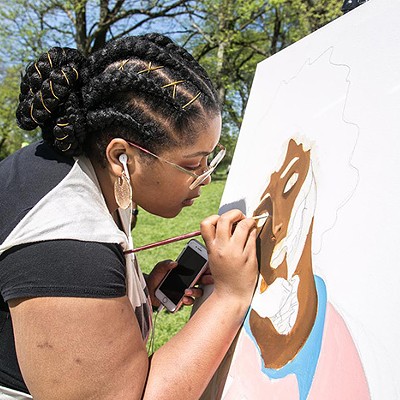