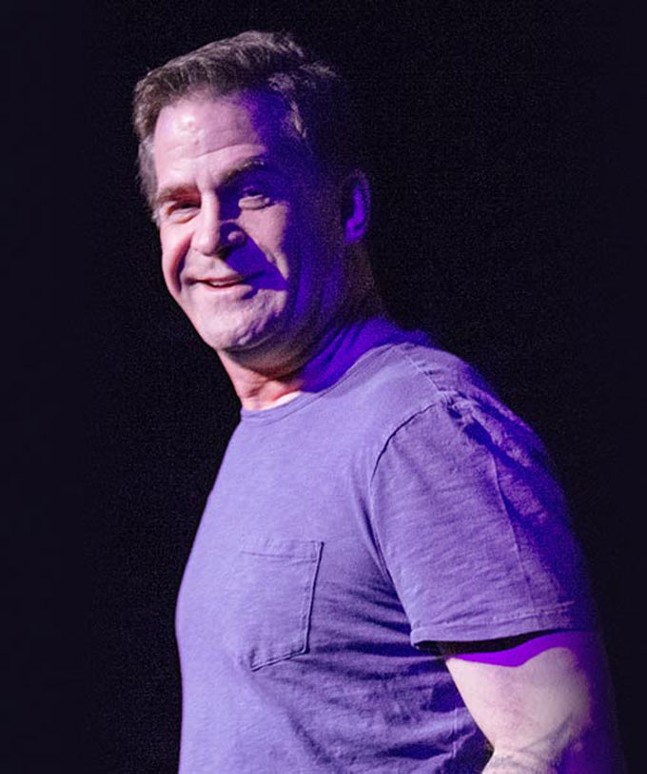 COMEDY
Todd Glass
If you like absurdist comedy about puddles of melted suits and ties, then Todd Glass is the perfect comedian for you. Glass’ material often skewers stand-up as a form, breaking the fourth wall and leaving you wondering if he has any idea what he’s doing. But he’s performed on The Sarah Silverman Program, Jimmy Kimmel Live, The Daily Show, Tosh.0, and Conan, so he must know something. 7:30 p.m. Thu., Jan. 30. Multiple shows through Sat., Feb. 1. Arcade Comedy Theater, 943 Liberty Ave., Downtown. $25. arcadecomedytheater.com

COMEDY
The Skeptics' Guide to the Universe
In a world of misinformation proliferating into every part of society, a heavy dose of skepticism is healthy. So this is your chance to watch some expert skeptics in action as the award-winning podcasters of The Skeptics' Guide to the Universe come to Pittsburgh for a live extravaganza. Challenge your perception of reality! It couldn't hurt. 7 p.m. Fri. Jan. 31. The Rex Theater. 1602 E. Carson St., South Side. $39.50. rextheater.net 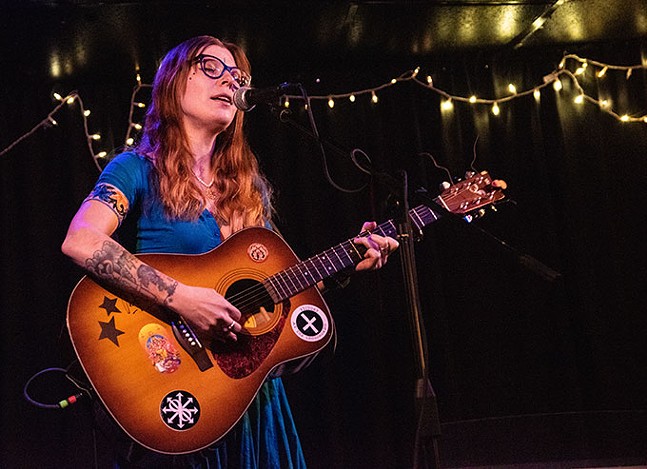 COMEDY
Girlie Show Mega Anniversary
Three major events call for a Mega Anniversary from the Girlie Show: 2020 marks 100 years since the passage of the 19th Amendment, Feb. 2020 is the eight-year anniversary of The Girlie Show, and it will be the last Girlie Show produced by Liss Victory (one of the founders) before her move to New York City. Enjoy a show founded by women, booked by women, showcasing women. 7 p.m. Fri., Feb. 7. Hambone’s, 4207 Butler St., Lawrenceville. $10. girlieshow2020.brownpapertickets.com

COMEDY
The Chris & Paul Show
Comedians Chris O’Neill and Paul Valenti, of comedy duo The Chris and Paul Show, started working together when they were sharing a 16’x18’ apartment in New York (that is extremely tiny). Last year, they were featured on NBC’s Bring the Funny, and soon, you can catch them at Steel City Improv Theater. 8 p.m. Fri., Feb. 7. 5950 Ellsworth Ave., Shadyside. $15. steelcityimprov.com

COMEDY
Nicole Byer
You might know Nicole Byer as the hilarious host of failure-based baking show Nailed It! Or maybe you know her from one of the two podcasts she hosts. But if you're a fan of those and haven't caught her standup, now's the time to rectify that with her show at Rex Theater. 8 p.m. Thu., Feb. 13. 1602 E. Carson St., South Side. $25-55. rextheater.net 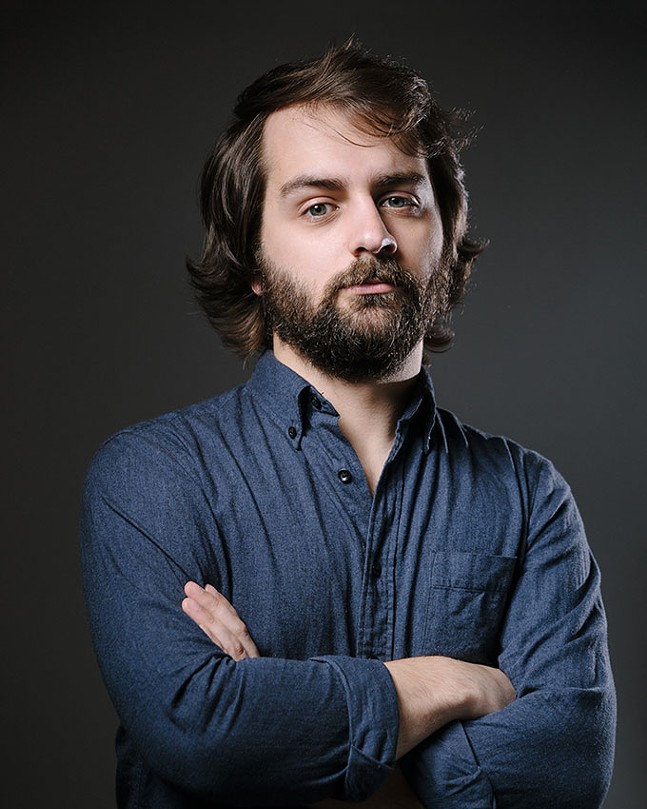