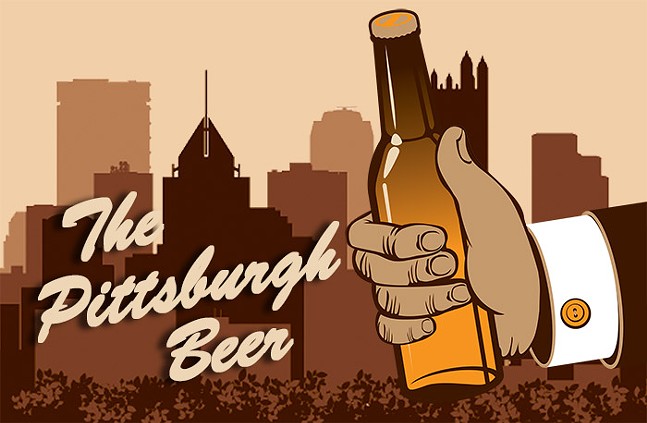 As the craft beer industry has exploded across America, certain regions are carving out their own niches. New England has the Hazy IPA, a fruity, hoppy and opaque style. The Pacific states have West Coast IPAs, which are bitter and heavy on hop flavor. The Southwest has taken to producing Mexican-style lagers recently and Midwestern states like Kansas are big on wheat beers.

Over the last 10 years, Pittsburgh’s own craft beer scene has rapidly expanded. Allegheny County alone has about 30 breweries, with several more in Butler, Beaver, Westmoreland, and Washington counties.

But Pittsburgh has yet to carve out its own style like some other regions. While there are many places in the region brewing multiple styles of beer, and doing it well, only one style excels across multiple breweries: brown ale.

It's time we declare a new Pittsburgh craft beer style and, in my opinion, brown ale is the clear favorite.

Mild beers like Miller Lite are also very popular in Pittsburgh, but American light pilsners don’t feel uniquely Pittsburgh. Let’s swap those out for a mild brown ale. They're very easy to drink but have enough of a nutty, roasted flavor to pep a drinker up on a cool, cloudy day. 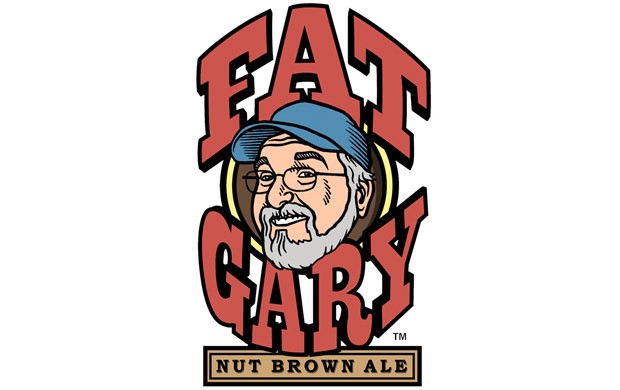 East End Brewing’s Fat Gary is a perfect brown ale to drink all day long. No need to to stock up on Yuengling for your tailgate; substitute it for a beer brewed in Pittsburgh, and one perfectly made for a fall day with a touch of sweetness. And don’t worry, you can drink a lot of them — Fat Gary is only 3.7% ABV.

For a stronger brown ale, Helltown’s Mischievous Brown Ale is widely available and packs a bit more kick than the Fat Gary. But it’s still easy drinking. I can’t stress this enough as a prerequisite for a Pittsburgh style. At 5.5% ABV, it’s the kind of beer you can enjoy while chewing the fat with some yinzers at your favorite watering hole. Again, order it a lot, let's make Pittsburgh Brown Ale happen.

Brown ales also shouldn’t be confused with stouts or porters. Those beers are much richer and more heavily flavored. A well-poured glass of Guinness is a thing of beauty, but it's not as approachable as a brown ale. Also, Pittsburgh brewers seem to excel at brown ales already, so let's keep the momentum going.

Voodoo Brewery's Wynona's Big Brown Ale is my favorite Voodoo beer and is easily the brewery's most drinkable offering. It's smooth and backed with sweet roasted malts, but it has enough hop backbone for craft beer fans. At 7.5% ABV, it does not mess around.

And these three examples are just some of the good brown ales Pittsburgh has to offer. Grist House also offers a great brown ale, and Hitchhiker has some experimental versions, including some brewed with cookies and spices.

Thousands of people are discovering Pittsburgh or returning home to realize it’s a surprisingly nice place to live, despite the old stereotypes. It’s not perfect, but no place is. Pittsburgh has a lot of features people don't expect, like how it’s extremely walkable and has the most tree coverage of any city in the country.

Brown ales are similar, in a way. They are unassuming; they don’t have a trendy reputation; they are far from the county’s most popular style. But they are surprisingly refreshing and full of flavor. Pittsburgh does them better than just about any region in the country. And I've had craft beer from almost every state.

Each time I have one in Pittsburgh, I am reminded of how delicious they are. It’s like coming home to a pleasantly pleasant city each time I take a sip.