Who to see at the 2022 Deutschtown Music Festival 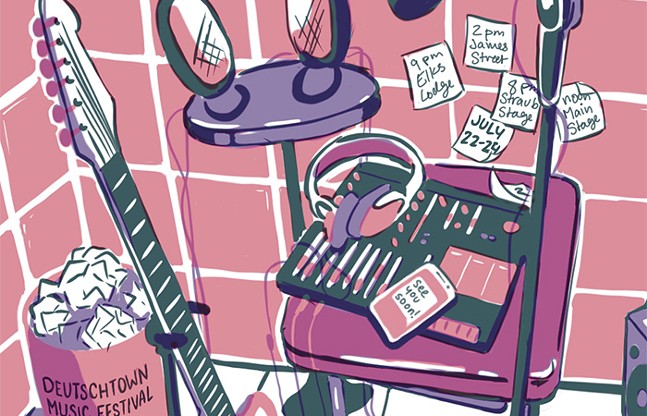 Returning for its 10th season, the annual Deutschtown Music Festival takes over the North Side on Fri., July 22-Sun., July 24 for three days of local entertainment. But with over 400 bands performing across 31 indoor and outdoor stages, it can be, in one word, overwhelming.

But never fear, below are a few of Pittsburgh City Paper’s choice artists to see. Remember, when it doubt, wandering the festival and letting your ears guide you is never a bad decision.

Historically, Deutschtown has leaned more into rock and DIY performances. This year, the festival recruited South Bronx hip-hop great and chief curator of the Universal Hip Hop Museum Paradise Gray to curate the Skyline Stage, aka the Peace and Unity Stage. According to Jordan Gilliam, director of education at 25 Carrick Ave Project, Gray was given free rein to program the stage’s performances.


“He has pulled together an incredible web of community partners to provide educational services leading up to, during, and following the festival with a focus on youth engagement and wellness,” says Gilliam. Partners include 1HOOD Media, The Andy Warhol Museum, Tech25, LevelUp Studios, and more.

Up-and-coming acts not to miss

The high-energy band Mani Bahia & The Mob have been slowly but surely making a name for themselves in 2022. If you haven’t had a chance to see the alternative funk band perform, now is the time to catch one of their infectious sets that are better experienced live. The same goes for pop and R&B artist Chandra Rhyme, whose immersive vocals have been drawing listeners in for the past year and a half. 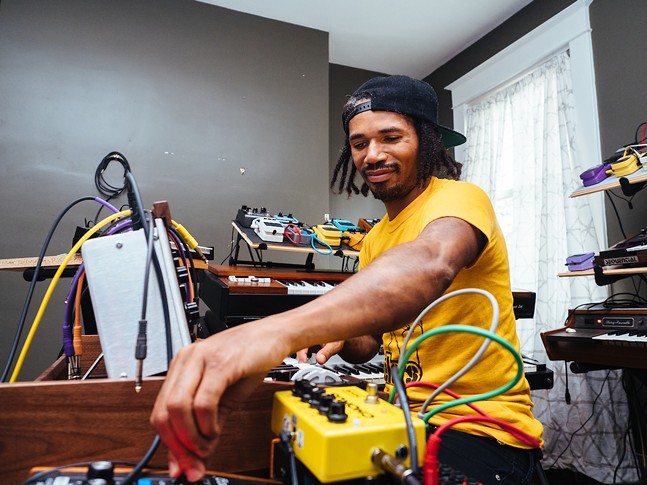 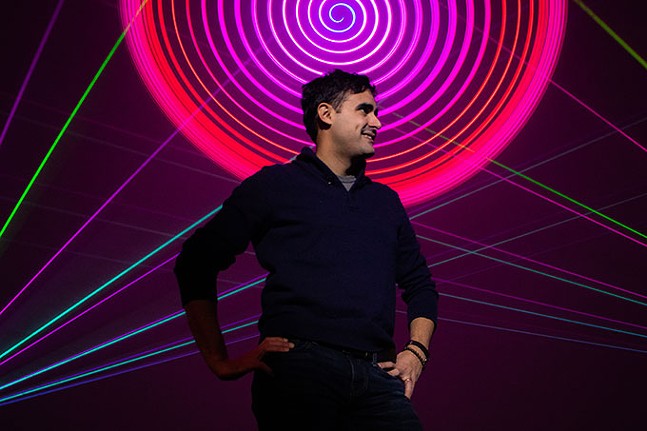 When you want to get funky

If your definition of funky is bluesy or jazzy, add The Shameless Hex, The Mixus Brothers, Adam Fitz, Lee Robinson, and Wild Blue Yonder to your list. If funk to you means groovy tunes that get the body shaking, make a point to see The Flow Band, Big Blitz, The Stone Throwers, The Sun Champs, Back Alley Sound, and Andre Costello.

Ask me my favorite genre, and you’ll get a different answer every day. So don’t expect to find me posting up at a single stage all day. I’ll be bouncing around, seeing not only those listed above, but artists and bands that have captivated me over the years with their music, their stories, and their commitment to creating alluring melodies and tunes.