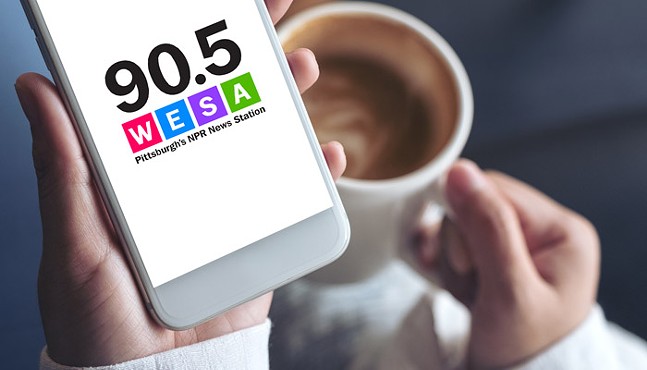 Maria Scapellato, a well-known voice to local radio listeners, will retire from the airwaves this fall after five years with Pittsburgh's NPR news station.

The West Mifflin native's plans to step down after the election cycle will conclude a career spanning nearly four decades in radio and broadcast journalism.

"While we'll be sorry to lose Maria as the morning voice and host on WESA, we honor her long service, both on our air and for many years in Pittsburgh," says Terry O'Reilly, WESA's president and chief executive officer, in a press release announcing the departure.  “She is a terrific journalist, and she will be missed at Pittsburgh Community Broadcasting and by all of our listeners in Western Pennsylvania each morning."

Before taking over as WESA's Morning Edition host in 2017, Scapellato has held a range of radio and television roles around Pittsburgh, after returning here in 1992. She began her radio career at NPR's Harrisburg station WITF, where she hosted All Things Considered.

Beginning now, WESA leadership will "complete a thorough search for WESA’s new voice in the morning," according to the release.