Wendy Bell hired at KDKA radio and Pittsburghers are ... ambivalent

Some applauded the decision, while others see it as a step back in term of the region’s racial relations given Bell’s past comments 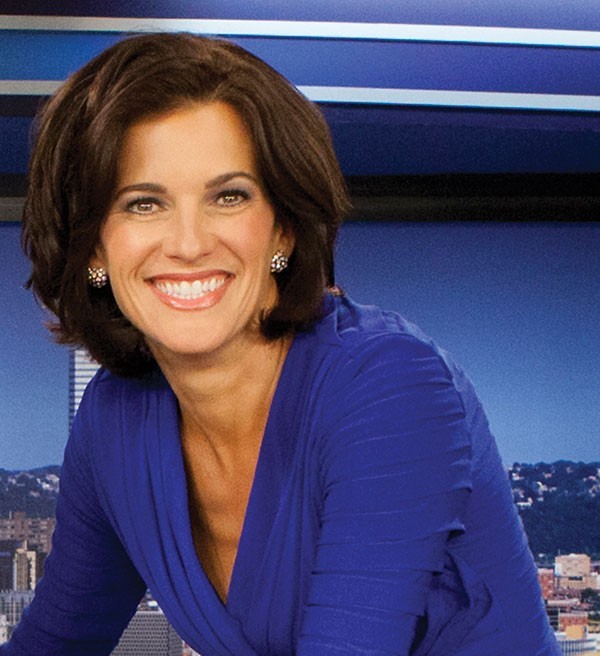 CP file photo: Heather Mull
Wendy Bell
After some controversial comments made in 2016 following the Wilkinsburg mass shooting, former WTAE anchor Wendy Bell was fired. Before police released any information the perpetrators, Bell alleged, without evidence, that the shooters were “young black men, likely teens or in their early 20s” and that they had "multiple siblings from multiple fathers and their mothers work multiple jobs.” All five victims of the shooting were Black.

She responded to that criticism with an anecdote in which she told a Black busser at Cheesecake Factory he was "going to make it." To many, her comments rang as condescending and espousing racial stereotypes. Her firing was seen as a rebuke to that rhetoric. In the time since, Bell has run a website called Positively Wendy Bell, which "shares the positive things happening all around us." The most recent post was on Dec. 10.

Now, KDKA radio has hired her to co-host a drive-time show with Marty Griffin.

“KDKA is a powerhouse radio station, and Marty Griffin is a trusted friend who, like me, loves helping people,” Bell said in a news release. “Spending four hours a day with a team that truly cares about this city is a tremendous honor, and I look forward to the opportunity to serve our listeners.”

Neither Bell nor the station have addressed her past comments concerning race. In 2016, Bell sued WTAE, claiming racial discrimination. They eventually settled in court. The terms were not disclosed.

Terry Jones, a local comedian who knew one of the victims of the Wilkinsburg shooting, is dismayed at the news KDKA hiring Bell. Jones, who is Black, was outspoken against Bell when she made her comments in 2016. He says Pittsburgh is still struggling to move past a time when casual racism was widely accepted.

“[Bell] getting hired in this new day and age, I am not that shocked,” says Jones. “Pittsburgh is an old city, with old racism. It is generational racism.”

Jones sees the hire as a backslide to when people could say racist things publicly without consequences.

“Used to be anything you said, you wouldn't have any repercussions for it,” says Jones. “People feel like they can make these comments and they shouldn’t be fired or see repercussions. I feel like we are taking a step back.”

A call to KDKA management was not returned by press time.

KDKA also just hired Lynne Hayes-Freeland, who will become the first African American to host a full-time weekday show in KDKA radio’s history, according to the New Pittsburgh Courier.

The hiring has also set off a bit of firestorm on social media. A Pittsburgh Post-Gazette Facebook post announcing Bell’s hire has received more than 160 comments. Dozens of them are in support of the hiring, but there are also many criticizing the decision. Here's sampling of the comments:

“What is wrong with KDKA radio?? Can't stand her... Will not be listening to the afternoon drive home anymore.”

“It must be really hard for u poor liberals to hear people who are not exactly like u huh? U don't sound always angry, near miserable, or preferring a liberal facist [sic] run state at all.”

“not interested in hearing her be judge and jury to all of the injustices in the world. Cause according to her she knows it all! Sorry, KDKA, you just lost a listener.”

“she not communist enough for ya?”

On social media, those who are critical of Bell’s 2016 remarks are deemed liberals by her defenders and those who support her are seen as conservative.

Pittsburgh-based writer Virginia Montanez summed up the problems associated with this dynamic pretty well in her criticism of KDKA’s Bell hire on Twitter.


If your response to my unhappiness at Wendy Bell’s hiring is to call me a liberal that means you view the criticism of prejudice as criticism of your party & that should tell you something about the state of your party. This isn’t politics; it’s about prejudice & representation.