What's on Your MP3 Player?

What's on our MP3 players: A look at what CP staffers listen to

You can tell a lot about a person by the music they listen to, though it's probably not fair to judge the content of one's soul simply by a playlist. After all, who hasn't downloaded "Livin' la Vida Loca" because it kept running through one's brain at 2 a.m.? But, fair or not, we asked six notable Pittsburghers to put their music players on random and let us write down the first five songs that came up.

Josh Harrison: Third baseman for the Pittsburgh Pirates.
Musical Perspective: "I love music. I mean, I got a range from rap to R&B, a lot of gospel. I got a few pop [songs] on there, too. I got a little bit of everything."

1. "Angel Face" by Bill Evans and Jim Hall
2. "Barbados" by the Tommy Flanagan Trio
3. "Blame It on My Youth" by Nancy Wilson
4. "Pick Yourself Up" by Diane Krall
5. "I Never Knew" by Kenny Burrell

Cameron McLay: Pittsburgh Chief of Police.
Musical Perspective: "[This list is] the kind of thing I listen to when I exercise. Classic rock was the current music when I was growing up. In the car and when I'm home, I listen to classical music. I really love baroque." 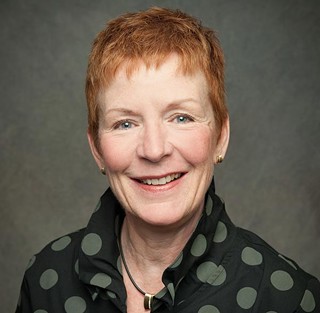 Ellen McLean: Allegheny County Port Authority CEO.
Musical Perspective: McLean is an avid runner and these are the songs she plays while running or at the gym.

Lawrence Brownlee: Singer with the Pittsburgh Opera.
Musical Perspective: "The thing I like about music is you can be affected by so many different sounds. Yes, I'm an opera singer, but I appreciate the artistry, and what people sacrifice and what they do as far as their musical journey."