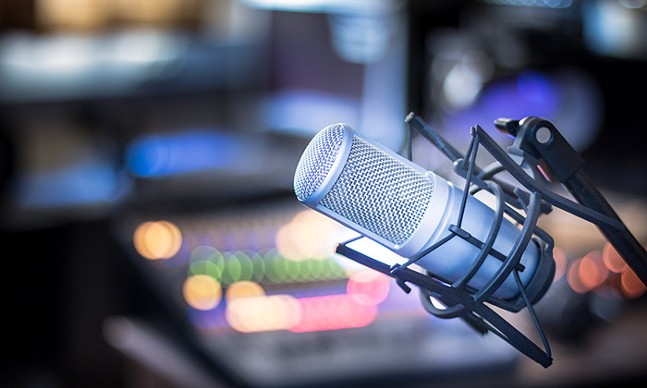 “When it was founded in Homestead in 1948, it was known as WHOD. Eight years later the station changed its call letters to WAMO to reflect its pride at being as ubiquitous as the Allegheny, Monongahela and Ohio rivers,” according to the Pittsburgh Post-Gazette in 2009 at the time of WAMO’s previous sale.

"It's a heritage station, and we hope it remains just that,” Brian Cook, president of the Pittsburgh Black Media Foundation, tells Pittsburgh City Paper.

“The nation’s first radio station [KDKA] buying the only station in Pittsburgh with a piece of the city in its call letters is historic,” Cook continues. “WAMO — with the AMO standing for Allegheny, Monongahela and Ohio Rivers, respectively — has been a staple in the community for generations. It is our hope that Audacy/KDKA Radio will continue the essence of catering to the urban market and increasing diversity within the company’s walls.”

The sale announcement prompted many of the city’s long-time Black residents to reflect on WAMO’s history and significance to Black Pittsburgh.

“Pittsburgh’s African American community is still struggling from the loss of the original WAMO station,” says Vernard Alexander, director of Equitable Entrepreneurial Ecosystem (E3 Alliance). “It created a large gap within the region. A lot of residents relied on the station to learn about community news. It helped create opportunities for other minority-owned media experts. But none of them had the reach of WAMO. The current station has less frequency and many folks still can't tune in. It is very important that we have at least two of every type of business in the Black community. If there is only one, the community has a big void if the business is closed, sold, etc.”

Alexander also recognizes that while WAMO had Black owners in the past, the current owners, Martz Communications Group, and Audacy are not led by people of color.

"I think it would be a benefit to our community if there was a Black-owned station in a county that has 180,000 Black folks, not including other BIPOC residents and other allies," Alexander continues.