Venues of all sizes host literary names from the locally renowned to the world-famous. | News | Pittsburgh | Pittsburgh City Paper

Venues of all sizes host literary names from the locally renowned to the world-famous. 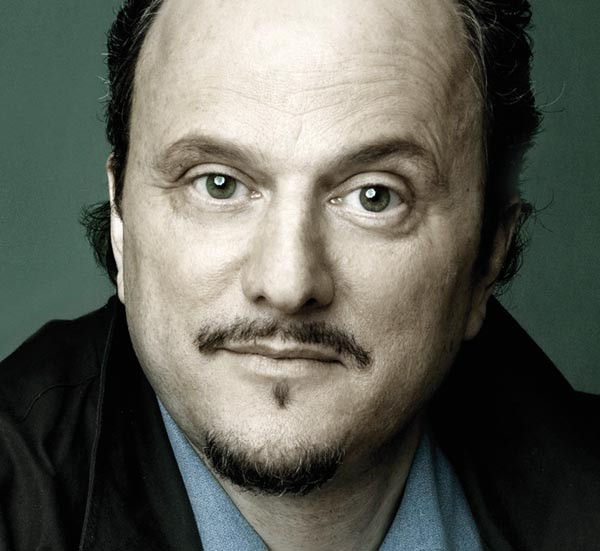 Autumn's lit season has everything from world-famous names to local favorites, brought to you by everyone from venerable institutions to area writers themselves.

On Sept. 21, the popular (if short-lived) Speaking Of ... series bows out (for now) with a New Hazlett Theater reading featuring author and Creative Nonfiction founder Lee Gutkind, acclaimed Homestead-based poet Robert Gibbs and more. On Sept. 22, self-publishers and their fans unite at the Pittsburgh Zine Fair, held all day on the Carnegie Mellon campus.

In October, the annual Wood Fired Words (Oct. 6) event takes place at Braddock's UnSmoke ArtSpace, complementing outdoor brick-oven pizza with readers including new Out of the Forge resident writer Sarah Leavens, a pop-up used bookstore, and more. Compulsive readers — or just fans of indie bookstores — can unite in Dormont on Oct. 13-14 for Eljay's Books 24-Hour Read-A-Thon, benefiting the Greater Pittsburgh Literary Council. On Oct. 18, on the heels of an English translation of his collection Blood of the Sun, noted Brazilian poet Salgado Maranhão brings his U.S. tour to Chatham University. And satirist and memoirist David Sedaris returns to Heinz Hall on Oct. 21.

Authors visiting Mystery Lovers Bookshop include Pulitzer-winner Robert Olen Butler (Nov. 8), whose new one is the historical crime novel The Hot Country. Other mid-season literary highlights include a rare visit from culture hero Neil Gaiman, the author of such seminal comics series and graphic novels as Sandman, Coraline and his latest, The Graveyard Book. Gaiman speaks at Carnegie Music Hall on Nov. 14 to mark the anniversary edition of his 1998 prose novel Stardust. 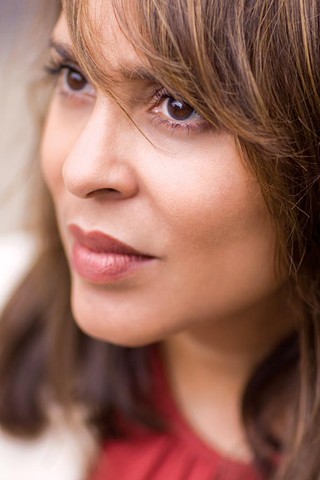 Meantime, throughout the fall, several smaller ongoing series continue, focusing on local artists and all free of charge. The newest is the Mad Fridays Reading Series, for poetry, held at Delanie's Coffee, on the South Side, the second Friday of each month; the next installment is Fri., Sept. 14. Meanwhile, the long-running Hungry Sphinx Reading Series continues, held most Tuesdays at the Oakland café of the same name.

And don't forget the Sunday Poetry & Reading Series, at the Carnegie Library's Main Branch, in Oakland. The free series features poets and writers in a variety of genres, and is held 2-3 p.m. on the third Sunday of each month.