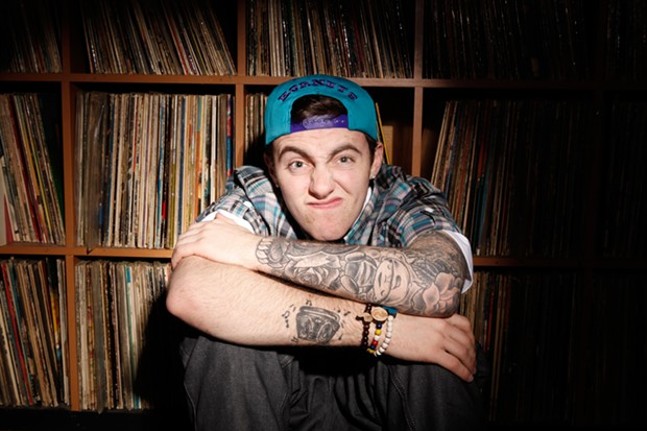 Mac Miller in 2011
Even after his passing, Mac Miller is still blessing our ears with new music. Today, Spotify released two previously unheard 'Spotify Singles' recorded by the late Pittsburgh rapper before his Sept. 7 death.

An alternative version of "Dunno" from his August release, Swimming, features Miller's raspy vocals accompanied by a piano.

"Nothing from Nothing" is a cover of Billy Preston's 1974 hit of the same name, which again features Miller singing alongside a piano.

Stripped of instrumentals and backup vocals, the two tracks are both touching and haunting. Considering Miller's prolific output, this may be the first of a slew of unreleased music, or so Miller fans can hope.