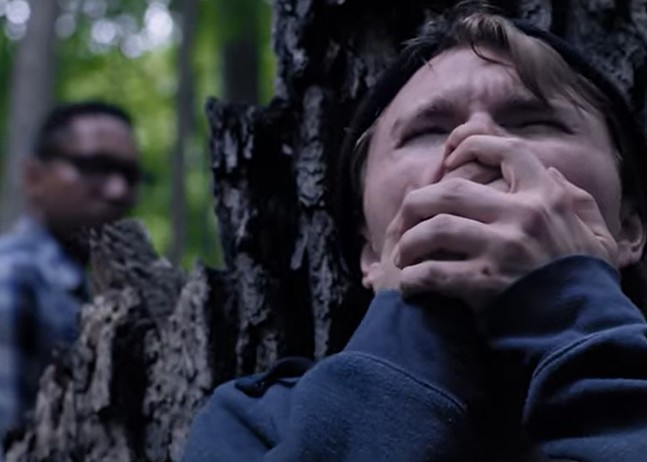 As Pittsburgh continues to grow as a hub for film and television production, it will also continue to grow as an epicenter for young filmmaking talent. One local filmmaker, Xayne Allen, will set out to make his mark with the debut of his latest film, Hiraeth.

Screening during Mental Health Awareness Month, Hiraeth is an honest and bold story about the impact of mental illness on a person’s life. Titled after the Welsh word for "homesickness," the film tells the story of a young man whose abuse from his mother has shaped his entire reality. After he believes he has witnessed a murder, he starts to question his own memories due to the trauma he has endured.

"The working title was A Man Named Malcolm, and we were told that's not powerful enough," Allen tells the Pittsburgh City Paper over email. "So I was looking for a word. Malcolm never really got over what he lost with his mom, and I found this (Welsh) word that was perfect. We retitled it that day." 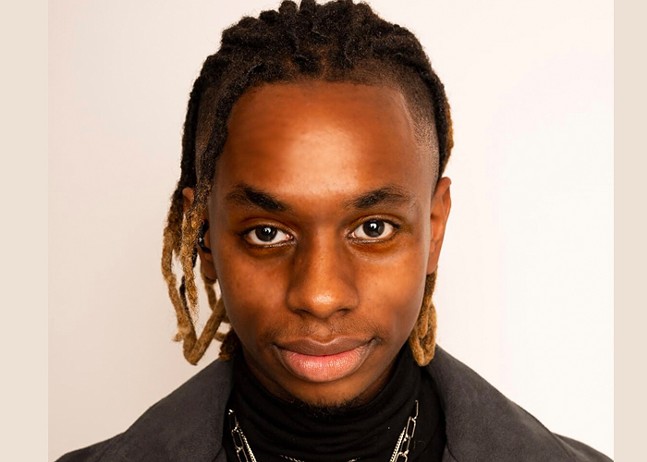 Photo: Courtesy of Tull Family Theater
Hiraeth writer/director Xayne Allen
Filmed entirely in Pittsburgh with an all-local cast and crew, the film represents a labor of love for Allen. A filmmaker since the age of 12, he currently writes, directs, and produces shorts and feature films all across Pittsburgh and Hiraeth is the culmination of the efforts he’s been putting in in the local film scene for years.

"This is the premiere of our first feature. It's exciting,” says Allen. “We want everyone to view it and to learn from it."

He adds that he became familiar with the Tull Family Theater during the 48 Hour Film Project, and believed it would make the ideal place for Hiraeth's premiere.

"When we found out they make their screening rooms available to local filmmakers for free, it was perfect," says Allen.

"The film is really about forgiveness and how it can injure you and keep you from saving lives,” says Allen. “We want people to notice something new every time they watch it."