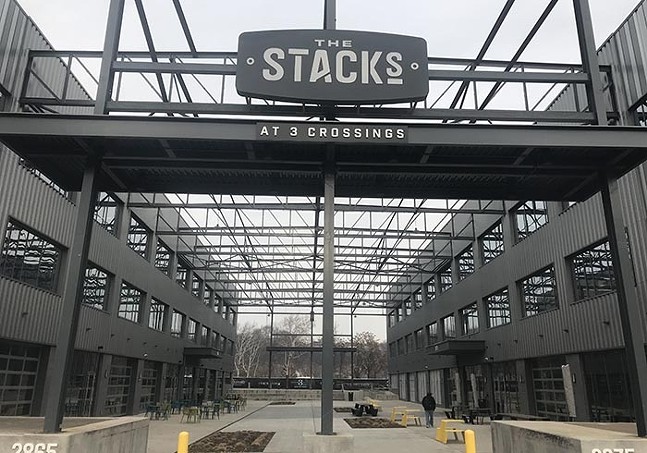 The grant funding from Pennsylvania's Redevelopment Assistance Capital Program will be used on redevelopment projects at the former Wholey’s warehouse building, the Bayardstown project, and the 3 Crossings development along Railroad Street. The funding for 3 Crossings will expand access to the riverfront of the Allegheny River through sidewalks, creating a new road, and public plazas. Kinkead, who represents the Strip District, says she is especially excited about this aspect.

“I am overjoyed to announce these crucial developments for the Strip District,” Kinkead said in a press release. “It is a great success when we can transform abandoned properties into spaces that will grow our local economy and provide additional housing for our residents. … The Allegheny River is our local treasure, and I will continue advocating for projects that increase river-related opportunities.”

3 Crossings, a mixed-use development extending 10 acres along Railroad and Smallman streets, will receive $750,000 to help complete its transformation of a former cardboard factory into 600,000 square feet of office space, 50,000 square feet of retail space, 300 residential units, and more than 1,300 parking spaces. According to its website, the Strip District Riverfront Park is partially completed but once full completed will be a "20-block riverfront park concept for the Allegheny Riverfront in between 11th Street and the 31st Street Bridge."

The project is being completed by Oxford Development Co., and its CEO Steve Guy is thankful for the support. “These dollars will support the creation of spaces where the public can gather and enjoy the natural beauty of the riverfront, all while being connected to the amazing urban experience of the Strip District,” said Guy. 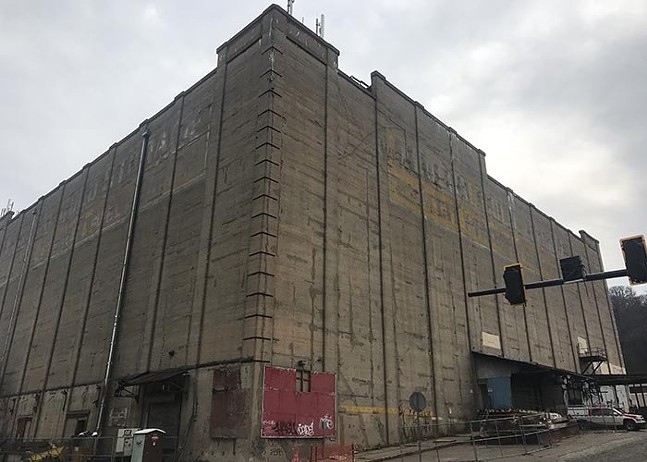 CP Photo: Ryan Deto
The former Wholey’s warehouse building at 1501 Penn Ave. in the Strip District
The Redevelopment Assistance Capital Program funding will also provide $1 million to help demolish the former Wholey’s warehouse building at 1501 Penn Ave., which will then become a new mixed-use office and retail space with improved sidewalks and infrastructure. RACP is also giving $500,000 to the Bayardstown project to “renovate an underutilized historic building to create leasable office and retail space, including upgrades to the building’s exterior and façade,” according to the release.

The RACP is a commonwealth grant program administered for the acquisition and construction of regional economic, cultural, civic, recreational, and historical improvement projects. It has come under some controversy over the years. A 2015 study from George Mason University examined the use of the fund between its inception in 1984 through 2014. It showed that Allegheny County and Philadelphia received nearly 40% of the funding, a disproportionate amount considering their population size. The study also showed that RACP grants awarded in 2010 did have a small, positive effect on county job growth for the next three years, but merely “reallocated economic activity from one place to another and across time rather than create long-term economic growth.”

State officials have pushed back on this claim, as state Department of Community and Economic Development head Dennis Davin said in January 2020 that the RACP is “absolutely critical to Pennsylvania maintaining its status and even growing its status.”