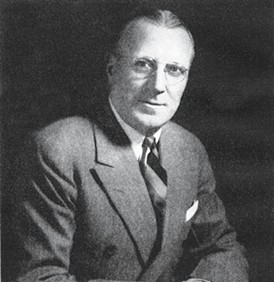 Pittsburgh native and national fan favorite Bruno Sammartino sees his eight-year WWWF championship run come to an end in a loss to “The Russian Bear” Ivan Koloff, at Madison Square Gardens. (Interestingly, Koloff wasn’t Russian, but Canadian. And earlier in his career, before finding fame as Koloff, he wrestled as Irishman Red McNulty, of Dublin.) The match result nearly caused a riot as fans — who believed wrestling results were not predetermined — were crying and screaming because they thought Koloff had damaged Sammartino’s hearing.

Baseball legend and Donora native Stan “The Man” Musial dies at the age of 82. Except for a one-year stint in the navy during World War II, Musial played continuously for the St. Louis Cardinals from 1941 to 1963.

The Steelers become the first team to win four Super Bowls when they defeat the L.A. Rams 31-19 at the Rose Bowl in Pasadena.

Mike Tomlin is introduced as new head coach of the Steelers.

Long-tenured Penn State football coach Joe Paterno dies. Paterno was coach of the Nittany Lions until he was fired in 2011, at the height of the Jerry Sandusky sexual-abuse scandal.