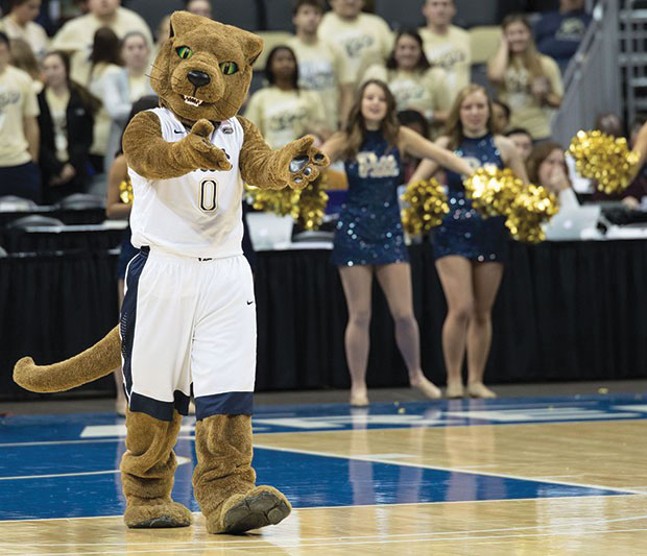 After a vote of the student body, the University of Pittsburgh begins calling its sports teams the Panthers. It’s the first team in any sport to use that moniker.

An Ecuadorian-born penguin named “Penguin Pete” makes his last appearance as mascot for the Pittsburgh Penguins in the Civic Arena. Pete was on loan from the Pittsburgh Aquazoo (which predated PPG Aquarium) and had begun performing between periods the preceding February. Pete had a specially made pair of ice skates, and a trainer taught him how to skate, according to an article in the Pittsburgh Post-Gazette. However, a few days after this appearance, Pete caught pneumonia and died on Nov. 23.

After 10 years as a franchise, the Pittsburgh Pirates join the National League.

The Pittsburgh Pitbulls make their debut in the minor-league American Basketball Association. The game would be hit with tragedy, however, when coach Tom Washington collapsed in the fourth quarter and died of a heart attack.