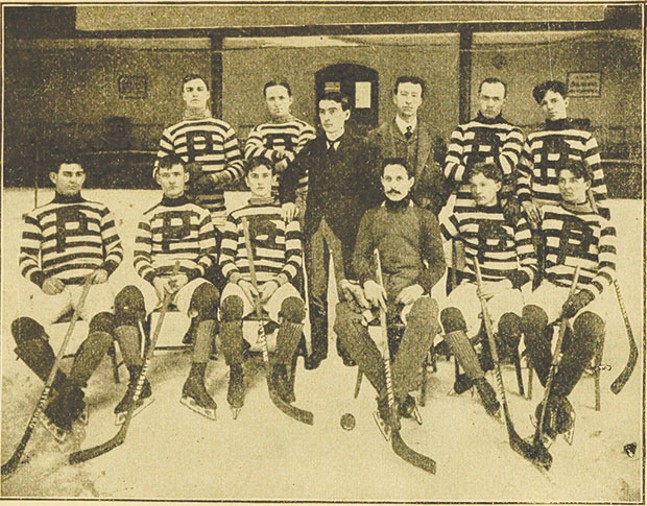 Pittsburgh’s “love affair” with pro basketball begins when the Pittsburgh Ironmen play their first game in the newly formed Basketball Association of America. The team would lose the game, at St. Louis, and pretty much keep on losing for the rest of the season, going 15-45. The Ironmen lasted one season; in 1949, the league would merge with the National Basketball League to form the NBA.

Heading into a game against Notre Dame on Nov. 6, the Pitt Panthers football team is ranked No.1 in the nation by the Associated Press. It remains the last time the team received that designation. Pitt ended the season ranked 10th, and since then has risen only as high as No. 7.

Pittsburgh Pirates hurler Vern Law is awarded the National League Cy Young Award. Law finished the season 20-9 with an ERA of 3.08. He threw an amazing 18 complete games. He was also an All-Star and pitched two winners in the World Series to lead the Pirates to victory over the Yankees.

The Pittsburgh Professionals are selected to join the International Professional Hockey League, the first completely professional hockey league. The sport was largely an amateur pastime until then.

The Pirates trade catcher Manny Sanguillen to Oakland for the services of manager Chuck Tanner. It was just the second time in MLB history that a manager was traded.