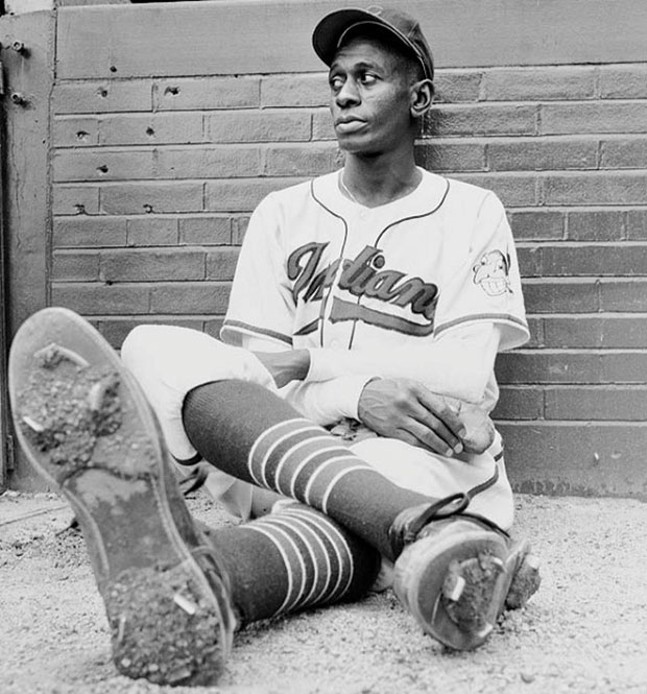 Pittsburgh Steelers running back Jerry Nuzum is acquitted of the murder of waitress Ovida Coogler. In 1948, Coogler was found dead in Las Cruces, N.M., when Nuzum was a student at New Mexico A&M, before he joined the Steelers. The judge acquitted Nuzum due to a “complete lack of evidence.”

The Pittsburgh traditions of labor organizing and the Pirates sucking unite as thousands of fans at PNC participate in a walk-out during the third inning as a way to express frustration over the team’s 15-straight losing seasons. Ironically, the Pirates went on to beat the Nationals 7-2. Also, the Associated Press reported only about 100 fans actually left the stadium, and many of the fans who got up from their seats in the third returned later.

Radio station KDKA participates in the first-ever broadcast of a world heavyweight fight. American Jack Dempsey knocked out France’s Georges Carpentier in the fourth round. The Pittsburgh radio station was beyond the 200-mile radius of the live broadcast in Jersey City, so KDKA announcers relayed action by reading transcripts sent via telegraph, which is today’s equivalent of me calling a Steelers road game in California from information gleamed from my dad’s texts. “Run the ball, you idiots!”

Bobby Bonilla becomes the first Pirate to hit a homerun from both sides of the plate in a game against the Los Angeles Dodgers at Three Rivers Stadium. Bonilla accomplished this again in 1988.

Pittsburgh Crawfords star Satchel Paige, arguably the greatest pitcher ever to play professional baseball, throws a no-hitter in a 4-0 defeat against crosstown rivals, the Homestead Grays. Paige struck out 17 batters, setting the Negro League record. Paige’s gem is also tied with the most strikeouts for a no-hitter in MLB history.