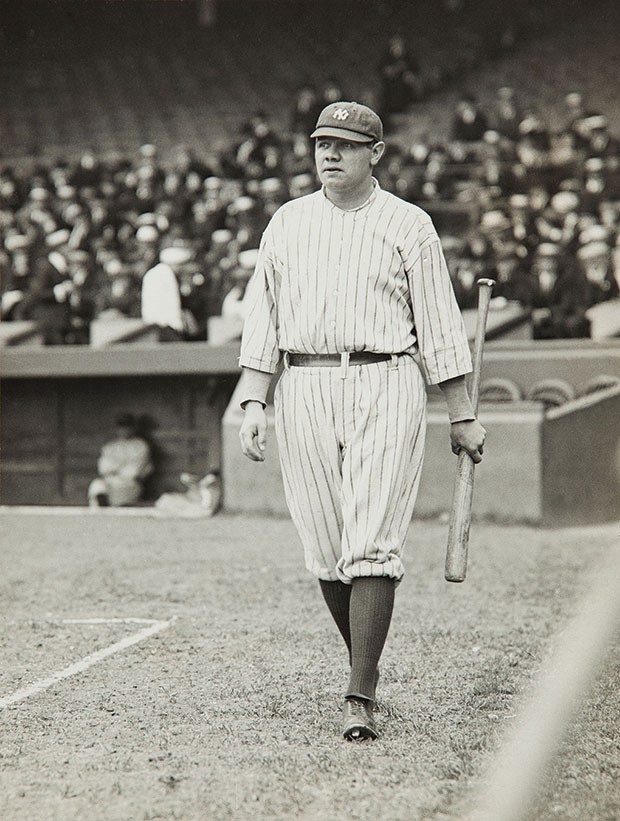 Jane Pauley and Bryant Gumble come to town and do interviews with two of the city’s most noteworthy residents: then-Mayor Richard Caligiuri and, of course, the Pirate Parrot.

Pittsburgh Pirates starting pitcher Jim Bibby gives up a base hit to Atlanta’s Terry Harper before sitting down the next 27 batters.

While on a team road trip in San Diego, Pirates legend Roberto Clemente is abducted off the street in an attempt to rob him. When the kidnappers realize who he is, the story goes, they take him to the spot where they picked him up and return his wallet, cash and All-Star ring. Clemente, who did not report the incident but recalled it in later stories, plays later that day, collecting three hits.

Cyclist Lance Armstrong notches his first major victory by winning Pittsburgh’s Thrift Drug Classic, the first leg in the Thrift Drug $1 million Triple Crown. Armstrong would win all three races and the top prize. However, evidence has surfaced in recent years that competitors were paid off to lose the third leg of the race in Philadelphia.

Although he would play in five more games, Babe Ruth gives his career the send-off it deserves when he goes 4-4, including three home runs, against the Pirates at Forbes Field. One of those homers flies over the right-field grandstand, becoming the first and only home run ever hit out of the storied stadium.

This Week in Sports History

This Week in Sports History