The only difference between this post and her misguided Wilkinsburg post is that this time, she can’t get fired. 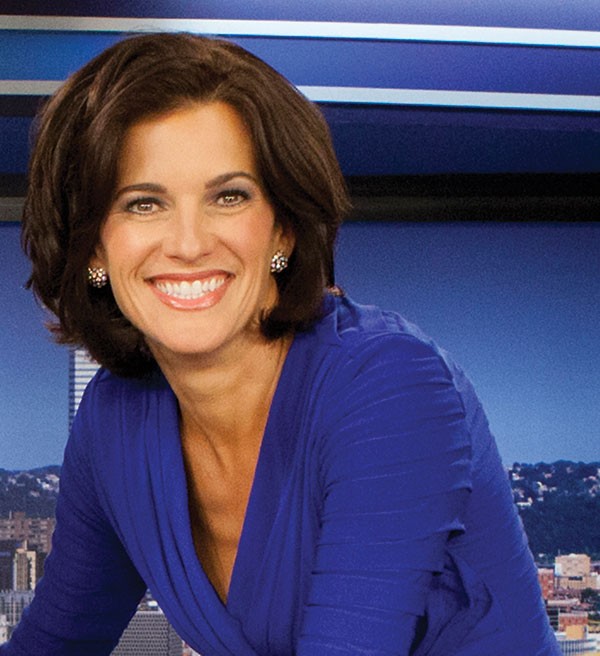 News-reading, self-righteous and erstwhile WTAE anchor Wendy Bell is suing Hearst Broadcasting in an effort to get her job back. She says she was wrongfully terminated, claiming she was fired because she is white. As reported by Matt Santoni of the Pittsburgh Tribune-Review, Bell’s attorney, Samuel J. Cordes, asserted, “Had an African-American journalist said the same thing, it wouldn’t have generated the same quote-outcry-unquote.”

Ironically (because there isn’t enough irony here already), shortly after news broke of her preposterous racial-discrimination lawsuit, she reposted another clueless missive, this one from Sept. 11, 2015, that somehow managed to fly under the radar. In this post she discusses the shooting death of 14-year-old DeSean Young, in East Liberty, with her typical tone-deafness: “He was a winner. The Kid Who Was Going To Make It. He was poised to beat the odds.”

Because there’s only ONE black boy done gonna make it, right, Miss Wendy?

Bell postulated, “Instead of fathers — too many kids have guns.” The only difference between this post and her misguided Wilkinsburg post is that this time, she can’t get fired.

“Today is going to be tough for me,” she wrote on her Facebook page June 21, alluding to breaking news of her lawsuit, whereby she immediately received an outpouring of support from across the region. In that post, she also reminisced about the many hardships that she’s endured as a privileged white woman, such as sweating, and touring the Wonder Bread plant. She ends by warning, “like that monster ball pit and the plastic jungle gym — I’m taking off my sneakers and going in. I may not end up with my face splashed across a bus when I’m done — but there’s no question I’ll be the one driving it.”

Well, Wendy, it’s good to have something to fall back on.

The Channels They Are a-Changin’

C-Span (Cable-Satellite Public Affairs Network ) is having a Pittsburgh moment. The station, oft-mocked for boredom induction, covered the #nobillnobreak sit-in by House Democrats, which included our own U.S. Rep. Mike Doyle (D-Pittsburgh).

U.S. Rep. Brendan Boyle, of Philadelphia, delivered a compelling speech last Wednesday. “I can’t believe that we have to resort to this,” Boyle said, according to PennLive.com. House Republicans cut camera access to the floor when the sit-in began, and Boyle’s speech was live streamed on C-Span via Twitter’s Periscope app. “I can’t believe that in a place that I was raised to think was the greatest country on earth, we are the country that by far leads the world in gun violence,” Boyle added.

It was great to see the Dems taking a stand. Or a sit. I haven’t been this riveted by C-Span since, well … forever.

After a seven-year run, Virginia Montanez, a.k.a. “PittGirl,” writes her last column for Pittsburgh Magazine, and announces she is wrapping up her blog, thatschurch.com. In her column’s coda, she waxes nostalgic:

“The thing with Pittsburgh is this: It gets you.

“If it doesn’t yet have you, there eventually comes a time when it will reach out ... and get you.

“And it will keep you.

“No matter how far you wander from it, to the ends of our earth, you will still be gotten.”

In 2009, CNN wrote about Montanez’ coming-out story, when PittGirl revealed her real-life identity. “My friends and family call me Ginny,” she wrote on her blog at that time. “But you can continue to call me Your Majesty, because I’ve grown accustomed.”

We’ll miss you, your majesty. 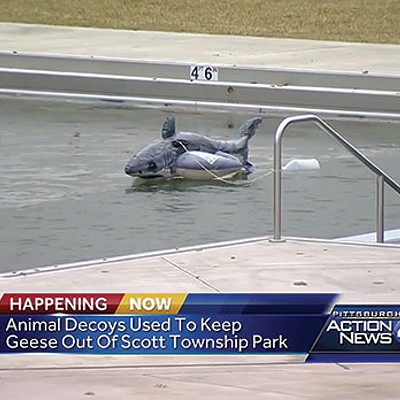