The top events in Pittsburgh for March 24-30 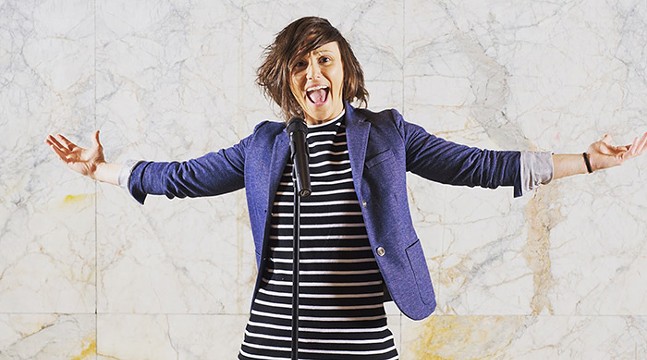 MAGIC • IRL
Justin Willman combined acts of illusion with comedy for his six-part Netflix series Magic for Humans, which he created and hosts. The show has been described by IndieWire as an “unscripted look at people's relationship to magic that's part Nathan Fielder, part Bill Nye,” and a “solid showcase for some incredible comedic timing, where the prestige is as much in the punchlines of these tricks as the magic itself.” Now audiences can experience Willman’s skills live during Magic For Humans: In Person! at Carnegie of Homestead Music Hall. 7 p.m. Doors at 6 p.m. 510 E. Tenth Ave., Munhall. $29.75-49.75. librarymusichall.com

MUSIC • IRL
Fans of chamber music won’t want to miss the latest Sound Series event at The Andy Warhol Museum. The Da Capo Chamber Players, a New York-based, five-member ensemble who has been performing for 50 seasons, will provide a sampling of music that defines their mission of bringing an array of styles to audiences all over the world. The program includes works composed for the ensemble by Tania León, Shulamit Ran, and Shen Yiwen, along with music by Lei Liang, Eric Moe, and George Walker. 8 p.m. 117 Sandusky St., North Side. $15. warhol.org 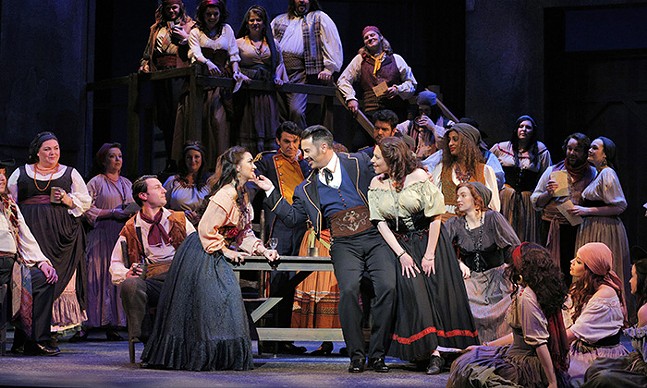 OPERA • IRL
The Pittsburgh Opera brings a fan favorite back to the Benedum Center with the latest production of Carmen. Set in 1830 Seville, Spain, the show — which stars Zanda Švēde in the titular role — is described as a “roller-coaster of lust, deception, and murder,” as Carmen, a free spirited factory worker, gets more than she bargains for after seducing Corporal Don José. Carmen will be sung in French with English supertitles projected above the stage. 7 p.m. Continues through Sun., April 3. 237 Seventh St., Downtown. $15-162.50. pittsburghopera.org

LIT • VIRTUAL
Join White Whale Bookstore for the virtual launch of Letter to a Stranger: Essays to the Ones Who Haunt Us. For the collection, editor Colleen Kinder challenged 65 writers with the prompt “write a letter to a stranger who haunts you.” The resulting works are described as exploring the “mysteries of human connection,” with tales of a traveling magician in Nicaragua, a shoe shopper in China, an encounter in a Texas tattoo parlor, and more. The launch includes appearances by Kinder and local contributors Sarah Menkedick, Irina Reyn, Anjali Sachdeva, Jacquelyn Mitchard, and Carin Clevidence. 7-8:30 p.m. Free. Registration required. whitewhalebookstore.com/events