The Shit List: Our guide to 10 state legislators from the Pittsburgh area who need to clean up their act | News | Pittsburgh | Pittsburgh City Paper

The Shit List: Our guide to 10 state legislators from the Pittsburgh area who need to clean up their act

We considered the politicians’ support of homophobic, xenophobic, anti-labor and environmentally-unfriendly legislation 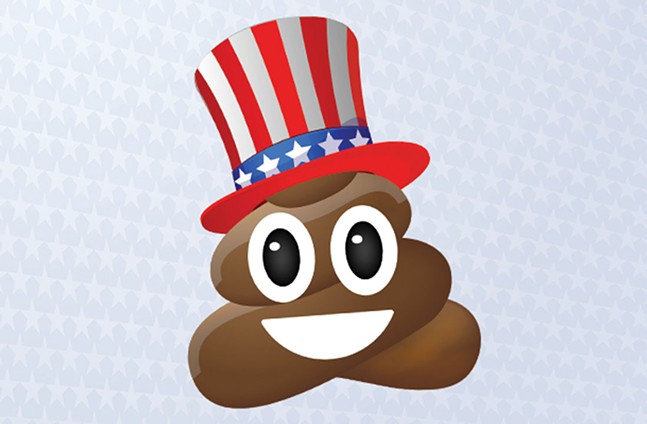 During this unprecedentedly shitty presidential-election cycle, there has been an unusually high amount of vitriolic dung thrown at two candidates: Republican Donald Trump and Democrat Hillary Clinton. While this election has stolen the spotlight, City Paper wants to remind readers there are plenty of craptastic Pennsylvania state legislators: They are making important decisions that have an impact right here in the Pittsburgh region, and many are in contested races this November, too. For our list — The Shit List — we considered the politicians’ support of homophobic, xenophobic, anti-labor and environmentally-unfriendly legislation.

Speaker of the House Turzai is a disrupter of the worst type. He was the driving force in delaying last year’s state budget and Pennsylvania’s medical-marijuana law. Consistently places bills he dislikes, like the LGBT Fairness Act, in committees run by cronies and sycophants where they will never see a vote.

No. 2 on our list (get it?), Metcalfe is an outspoken homophobe, xenophobe and anyone-different-a-phobe, who tried to cut off funding to Philadelphia because the city was marketing to gay tourists, and he sponsored a bill to ban same-sex marriage. He also attempted to pass legislation to disallow citizenship for American-born children of undocumented immigrants.

Hypocrisy is his thing. He quotes the U.S. Constitution to support gun rights, then attempts to force Biblical doctrine on public schools and government, which violates the document he loves so much. Was critical of Gov. Tom Wolf’s “fiscal irresponsibility” in last year’s debt stalemate and supported a bill to make prisoners pay for their legal fees out of returned bail.

Regulations, schmegulations. Vogel is supporting legislation that would free frackers from filing waste reports and co-sponsoring a new bill that would tie up state regulations of any kind. The National Resources Defense Council says the bill “would give small groups of legislators unprecedented power to stall changes to regulations.”

While he isn’t as full of it as most (he did vote in favor of the state’s medical-marijuana bill), Christiana supported a same-sex marriage ban and co-sponsored a bill to authorize payday loans, which have disproportionately hurt low-income people by “trapping hard-working Americans into a vicious cycle of debt,” according to President Barack Obama. 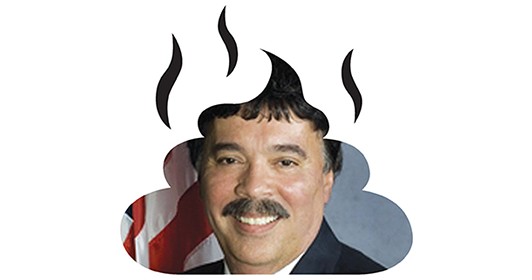 Lest anyone think only Republicans made our list, here’s the former Pittsburgh Chief of Police.  While he has defended LGBT rights and environmental policies, he’s forgotten that immigrants need protecting, too. He recently supported English-only legislation and attacked “sanctuary cities,” which advocates say shield law-abiding undocumented immigrants from being deported after being caught for minor citations like traffic tickets.

The long-time rep has been praised for staunchly supporting his South Hills district. But considering the high level gun violence in his district each year, Readshaw makes the list for co-sponsoring legislation allowing the NRA to sue local municipalities over gun-control efforts. (The law was passed and was eventually struck down in courts.)

While progressive issues are becoming more important to Democrats, Snyder is hanging on to the old guard. She supported bills restricting access to abortions twice in the last three years. She also co-sponsored a bill making it harder to cap carbon emissions from coal plants.

Strange to see such an anti-labor politician in labor-heavy southwestern Pennsylvania, but White is a rebel. He voted in favor of legislation that would block local municipalities from passing laws granting paid sick leave and co-sponsored two bills that the Pennsylvania AFL-CIO says “directly attack the collective-bargaining process for public workers.” 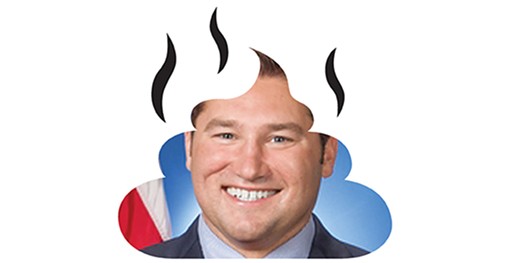 Freshly elected in last year’s special election, he has moved onto the shit list as quickly as cheap fast food moves from mouth to colon. Reschenthaler has solidified himself as a pro-fracker by sponsoring a bill to cap regulations on methane emissions and supporting legislation to free frackers from filing waste reports.