THE ODDBALL COMEDY AND CURIOSITY FESTIVAL 2014 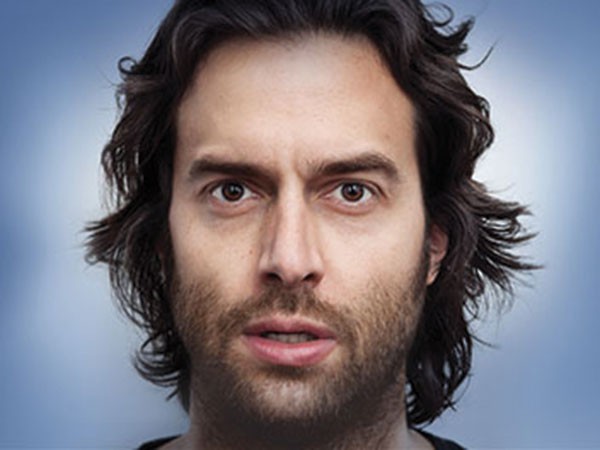 Don't be fooled by the name: There's nothing particularly fringe about the comics on the Oddball Comedy Festival. Far from it. Topping this year's bill are names like Sarah Silverman, Bill Burr, Jim Jefferies and Hannibal Buress (not to mention Louis CK, Aziz Ansari, Amy Schumer and others not on the Pittsburgh date). Funny or Die's Oddball Comedy and Curiosity Festival is a behemoth. It's the world's biggest comedy tour, and it returns to Pittsburgh for a second annual run on Aug. 30.

After a successful debut in 2013 with headliners Flight of the Conchords and Dave Chappelle — Pittsburgh attendees might remember Chappelle's cathartic set after a rough show in Hartford, Conn. — the fest has expanded to six additional cities this year. Once again, there'll be food-truck amenities, a second stage for local comics and the Cut Throat Freak Show, providing the titular "curiosity" and the festival's carnival motif.

The crowds, sword-swallowing side-shows and beer prices give Oddball the feeling of a mainstream music festival — a "full-festival experience," as its website says. Unlike a mainstream music festival, though, Oddball operates on a weekend-only schedule, with revolving-door lineups that allow the comics to work at home all week then ship out to the next city each Friday. Without that flexible approach, it'd be tough to book all these marquee names on one bill.

As a result, the atmosphere is unexpectedly casual. It's the world's biggest comedy tour, but they don't go overboard with spectacle. And that's a good thing. Spectacle would feel wrong. The appeal of Oddball is in its laid-back presentation. Against all odds, it feels intimate.

If there's a downside, it's that the conveyer-belt approach keeps every comic to a relatively short set: A dozen or so acts are condensed into a single evening. But for most of the working standups, a spot on a festival like Oddball is more important than the set length.

"You work hard to get on a tour like [Oddball]," said Chris D'Elia (of NBC's Whitney) during a recent teleconference. "Then once you get there, it's a little bit easier."