"There were so many great songs that I actually did not realize were his music." 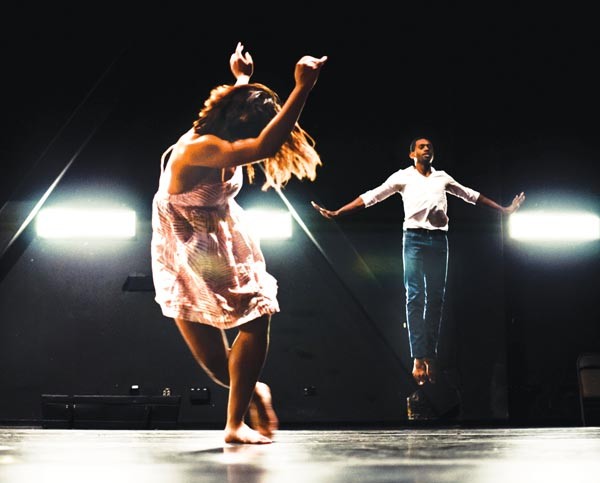 Fresh off being honored by the nation's oldest and most respected dance publication, the August Wilson Center Dance Ensemble rings in the New Year with a program celebrating the life and music of multi-Grammy-winning singer/songwriter Bill Withers.

Earlier this month, the troupe was named one of "25 to Watch" in 2012 by Dance Magazine. Its new show is part of the August Wilson Center's Continuum series exploring "Affrilachia," the culture of African Americans born in and/or living in the Appalachian region. The series includes the art exhibit Affrilachia! Where I'm From, featuring some 50 works of art from Western Pennsylvania and beyond.

"As I did my research on Bill Withers as part of the Affrilachia theme, I realized there were so many great songs that I actually did not realize were his music," says AWDCE artistic director Greer Reed.

Withers scored several R&B hits for himself and others in the 1970s and '80. His songs have been covered by the likes of Barbra Streisand, Michael Jackson, Liza Minnelli and Aretha Franklin.

Set to seven Withers classics, including "Lovely Day," "Lean on Me" and "Ain't No Sunshine," Suite Bill features choreography by both Reed and the young artists of the seven-member ensemble. Joining the program is Vanessa German, of the August Wilson Center Theatre Ensemble, who will provide spoken-word pieces about Withers' life and music.

"There is not an overriding theme or story to the work," says Reed. "The songs stand on their own."

The single performance of the work, on Jan. 21, will take place in the intimate setting of the Center's dance studio. Only 100 tickets will be sold.

Suite Bill provides an opportunity for members of the versatile ensemble to grow as artists by working as both performers and choreographers. The work's mix of entertainment and enlightenment about Withers and Affrilachia is another reason audiences will want to make the August Wilson Center Dance Ensemble one to watch in 2012.