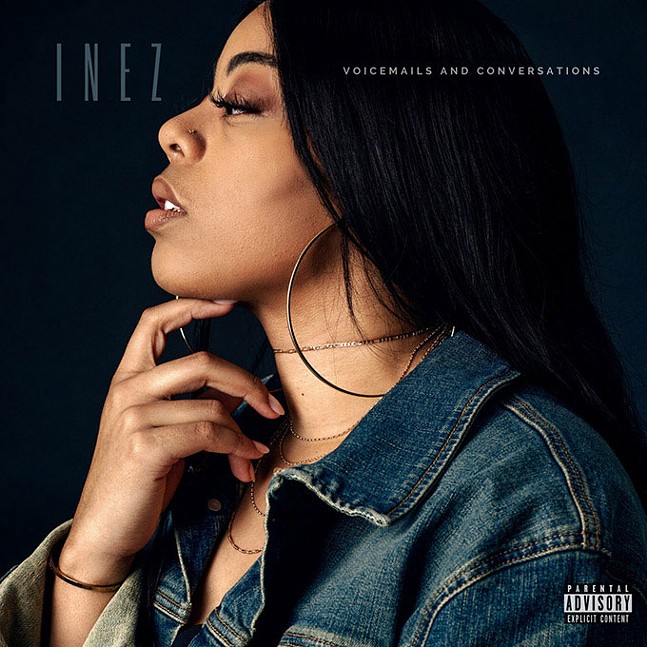 Walker is the producer, singer, songwriter, and beatmaker behind INEZ and that attention to detail has paid off. INEZ released her debut album Voicemails & Conversations late last year, using her Berklee College of Music-honed skills as a producer to mix years of saved voicemail recordings into her soulful songs.

While those recordings feature friends, family, and ex-boyfriends, women’s voices were particularly important in the creation of the album. “They are my greatest inspiration, my biggest muse,” INEZ says of the women in her life.

One of those women is fellow Pittsburgh singer Clara Kent. She joins INEZ for two songs on the new album, including the ear-catching, chilled-out love song “Clouds.”

INEZ says she wasn’t initially crazy about “Clouds,” but she shared it with Kent, nervously awaiting some feedback. Three days later, Kent replied — they tried working on it together and everything changed.

There are a lot of those kinds of moments on the new record.

“I want people to walk away from anything that I sing or I do with a little bit more hope than they walked in the room with,” INEZ says about her work. “Because I think that's what we need more than anything right now. And music is that thing that I know helps me get there.”