But the one constant with the Ten Evening’s series is something Flom can’t control, but appreciates. “I can never underestimate our audience,” says Flom, who announced Ten Evenings’ 2020-21 lineup on Monday during Michael Ondaatje’s season ending lecture via a digital link. “They are always up for challenging reads and it makes me feel really proud to be part of this community.

Photo: April Rocha
Laila Lalami
Laila Lalami: Oct. 26, 2020
Winner of the 2016 American Book Award for her novel The Moor's Account, which was also nominated for a Pulitzer Prize, Lalami’s most recent novel is The Other Americans. 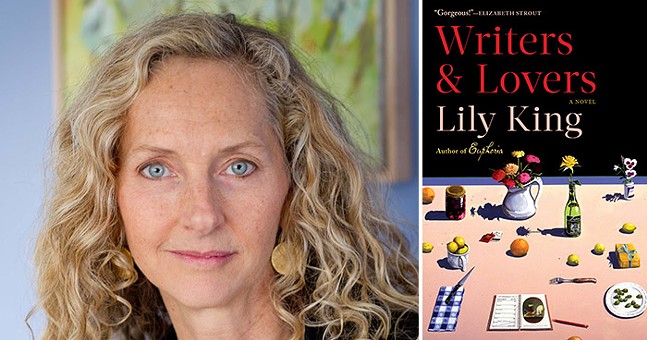 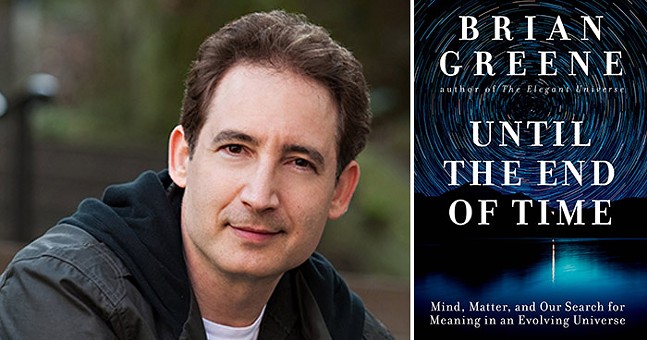 Photo: ICM Speakers
Brian Greene
Brian Greene: Nov. 23, 2020
The popular physicist and bestselling author Greene explores the beginning — and possible end — of the universe in his new book Until the End of Time World: Mind, Matter, and Our Search for Meaning in an Evolving Universe. 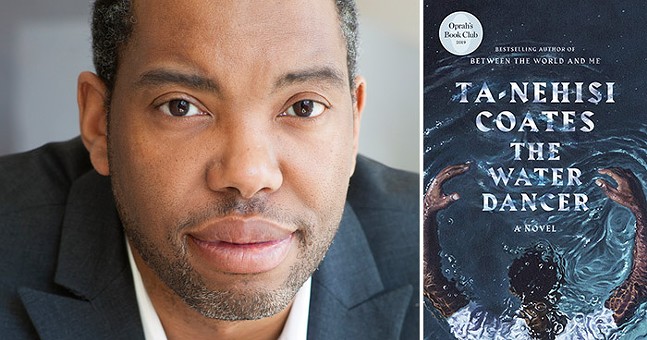 Photo: Nina Subin
Ta-Nehisi Coates
Ta-Nehisi Coates: Dec. 7, 2020
Coates’ exploration of race and discrimination in books and essays have earned him numerous awards, including the 2015 National Book Award for Nonfiction for Between the World and Me.

Photo: Jean Luc Bertini
David Treuer
David Treuer: Jan. 18, 2021
A novelist and non-fiction writer, Treuer’s most recent book, The Heartbeat of Wounded Knee: Native America from 1890 to the Present, fills in a gap in the history of Native Americans. 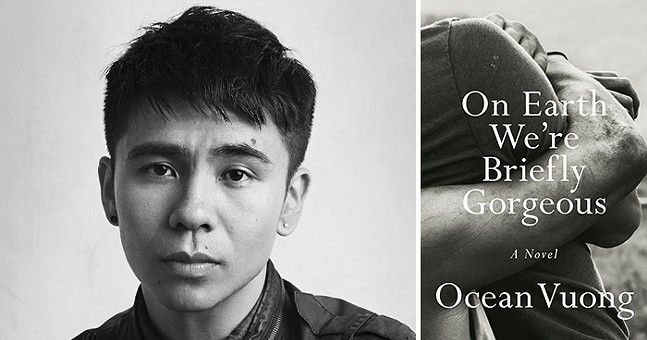