If you’re attending the Haters Roast — The Shady Tour, a touring stage show featuring drag queens from the hit TV show RuPaul’s Drag Race, be forewarned. It’s a triple dose of hilarious insult-filled comedy: It’s going to be hater-y, roast-y and shady. Good thing this event is held in a library, because there is going to be plenty of reading.

It’s an all-ages show, but the poster warns “adult comedy,” so judge the tolerance of your friends and family accordingly. The queens will no doubt have plenty to say about each other, but if you want to risk getting burned yourself, pony up for the VIP ticket which includes a pre-show meet-and-greet. 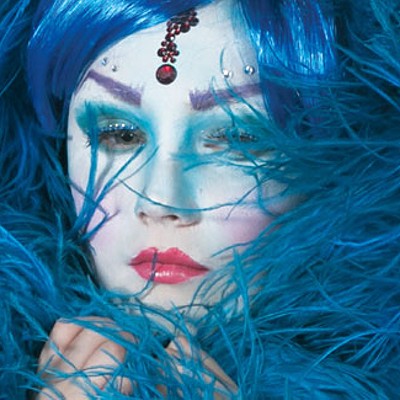 Drag queens get all the attention, but there’s more to the drag community than what’s on TV