Starts Fri., Feb. 3. AMC Loews, Manor
There is an entire generation of people who now must associate Robert De Niro only with broad comedic performances, large and small, in a steady procession of middling movies. I’ve given up waiting for this “greatest actor” to return to meaty dramatic roles, and now just grade these funnyman roles on a sliding scale. No disrespect to De Niro: He’s a fine comic actor, but most of the films he chooses are just formulaic filler.

In The Comedian, directed by Taylor Hackford, De Niro plays Jackie Burke, a washed-up comedian, barely living on fumes from a decades-old sitcom. He’s bitter, profane and generally nasty to people, including: his agent (Edie Falco), his brother (Danny DeVito) and assorted colleagues (an impressive list of comic actors and standup performers).

At his court-ordered job at a homeless shelter, he meets another worker, Harmony (Leslie Mann). She’s the madcap daughter of a mob guy (Harvey Keitel), and it’s not a great look either: Imagine a much-older manic pixie dream girl. The two hit it off; can a bumpy path to emotional growth and personal redemption be far off?

Sadly, the script isn’t very original or funny — Burke’s standup routine is particularly forced, but since the rest of the film wasn’t very sharply written, I was unclear how intentional that was. As mentioned, there’s a raft of recognizable folks making cameos, including Charles Grodin, Hannibal Burress and Cloris Leachman, but oy — the material they get stuck with.

Look, comedy is hard, and the business of it is brutal. It harbors lots of fascinatingly unhappy and screwed-up people. There’s the set-up here for something dark and exploratory, but we don’t need another witless movie that could have been secretly penned by Adam Sandler. You didn’t ask, but there is a sing-along about “making poopie.” 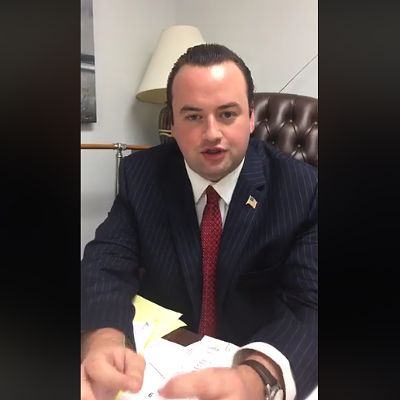 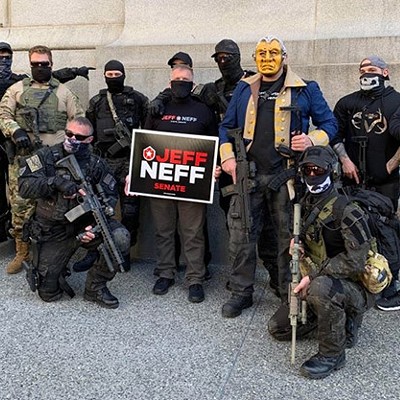