These are writers seriously engaged in the art of poetry 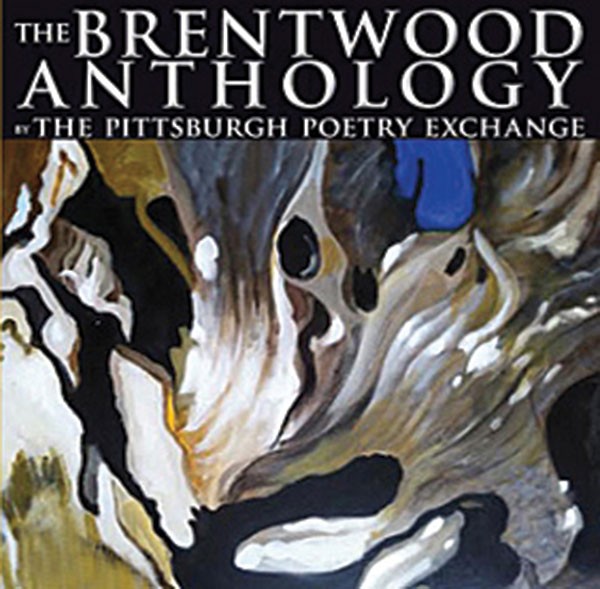 The great American poet — and Pittsburgh native — Jack Gilbert disliked academic poems, because he felt they were not "serious enough." What he strived for, and felt all poets should strive for, is "poetry that matters."

Gilbert began his career at the famous Poetry as Magic workshop in San Francisco, during the 1950s. Workshops have become the main alternative to MFA programs as entrée to the writing profession, and are just as numerous. Yet few have been as successful as the Pittsburgh Poetry Exchange, run by Michael Wurster since 1974. Now Wurster, and co-editor Judith Robinson, have published The Brentwood Anthology (nine toes press; $15), a collection from workshop participants. As rare as it is for a non-academic entity to be involved in publishing, it is even rarer to find a collection clearly devoted to poems that matter.

Even more surprising is the generally high quality of work from an open workshop that welcomes all participants — neophytes, amateurs and professionals. Certainly the maturity and depth of the poems vary, but these are writers seriously engaged in the art of poetry.

Among the 120 poems by 22 poets, there are strong pieces in a variety of styles. For example, in a mere 13 words, John Stokes manages to convey the pain of losing someone in the epically concise "Working on the Old House":

I still keep my tools

apart from his tools.

Stephen Pusateri combines lyricism and irony in "He had a mouthful of sparrow bones": "His laugh could have cut / each bird from its flight / had they room to fly." It is the ability of poems like this, that achieve beauty without taking themselves too seriously, that makes them exceptional in today's often sententious poetry marketplace. Likewise, Ziggy Edwards' "Girlfriend Machine," which sardonically describes a broken relationship in terms of spooning in bed: "It will be my fault when you peel off / these clinging arms, draw a line down the middle, / force me to become something else in the dark." Such work awakens us to the exciting dangers of human relationships without choking on sincerity.

Gene Hirsch brilliantly evokes another examination of love in the enigmatic "By the First Light of Day" by showing, instead of telling us, the character's feelings. If more poets did this, as Brentwood Anthology contributors strive to do, we would be rewarded as readers much more often.