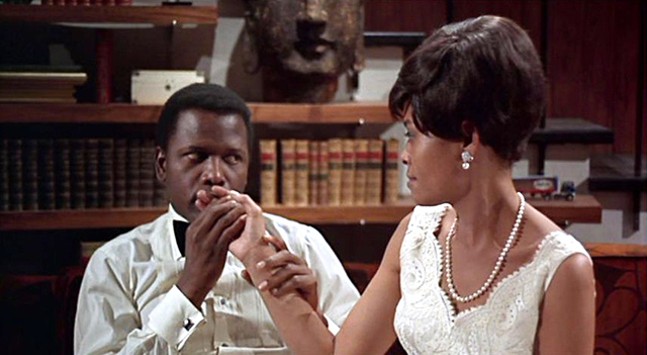 While the award show industry is beginning to acknowledge the increasingly abundant work of Black filmmakers, and its own history of ignoring their work, the majority of the nominees are still white, and there is still much work to be done. Now in its third year, the Black Bottom Film Festival, hosted by the August Wilson Cultural Center (AWCC), highlights the work of Black filmmakers and aims to give them the recognition they deserve.

Last year, the festival featured guest speaker April Reign, who created the #OscarsSoWhite movement to highlight the lack of diversity at the Academy Awards. This year, the festival hosts That Should've Won an Oscar!, a trivia event in collaboration with BOOM Concepts to promote movies that could have won an Oscar if the awards show was more inclusive. The festival’s goal is ultimately to celebrate the work of Black filmmakers, but inclusion in the mainstream film industry would be nice, too.

“I think that there are voices that are relentless and that are going to be heard no matter what,” says Cydney Nunn, PR and marketing manager for the AWCC. “That makes me feel like change will have to come whether the powers that be want it or not. We're kicking in the door no matter what.”

In previous years, the festival was held exclusively at the AWCC, but the program expanded this year to include a lineup of films at Row House Cinema, which runs through Feb. 21. The roster includes current Oscar nominees, like If Beale Street Could Talk and Hale County This Morning, This Evening, as well as influential classics like Sweet Sweetback’s Baadasssss Song.

Nunn hopes the expansion will help bring in a wider demographic for the festival and believes that showing up for these events is a crucial part of supporting Black art. “Showing your interest and showing that you care about Black voices and being in Black spaces, that is definitely the first step,” says Nunn. “It definitely has to start on a grassroots level and then gain traction from that.”

The bulk of the festival’s events will still be held at the AWCC, with programming of both local and national films curated by festival founder Joe Lewis, alongside suggestions by staff at the Center.  The Black Bottom Festival at AWCC runs from Feb. 22-24, opening with local multimedia artist Alisa Wormsley’s experimental film Children of NAN, which is set in a dystopic future where only Black women and white men survive, both unable to reproduce. The screening is followed by a Q&A. 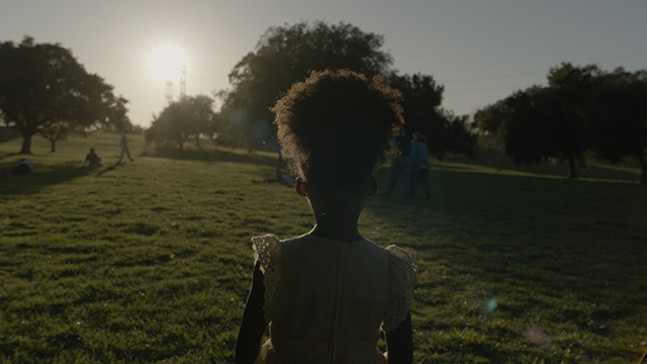 August Wilson Cultural Center
They Charge for the Sun

Rock Rubber 45s, a documentary tracking the connection between sneaker, basketball, and music culture, also showing opening night, will feature a Q&A with its director Bobbito Garcia. Director Terence Nance, who is set to helm the upcoming Space Jam 2, will screen his dystopian short film They Charge for the Sun, as well as an episode of his HBO sketch show Random Acts of Flyness, with a Q&A to follow.

In addition to current works, the festival will also honor the classics like The Wiz, the 1978 twist on The Wizard of Oz, featuring Diana Ross and Michael Jackson, and the 1968 romantic comedy For Love of Ivy, starring Sidney Poitier.

Non-screening events at the festival include a workshop with actor Kim Coles (In Living Color), a youth improv class with Arcade Comedy, and a screenwriting workshop with Gerard Brown (Juice).

“I think that it's important for us to not only educate white people and other races about what's happening in the Black community and Black culture and Black experiences, but also to give the Black people of this region the opportunity to see themselves represented in a positive, artistic way,” says Nunn.