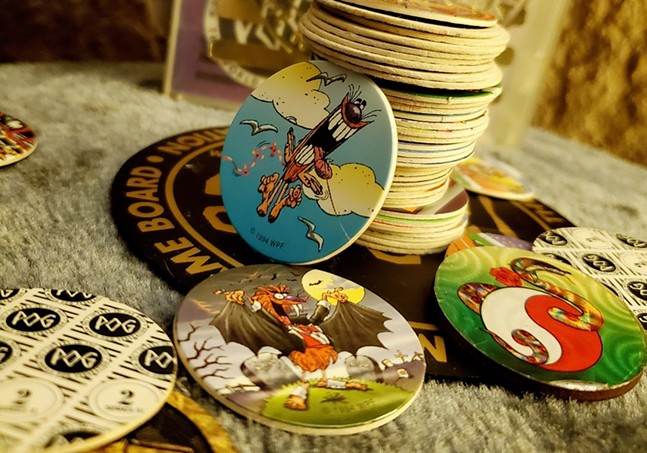 Andy Warhol made collecting things part of his work, eventually turning the practice into Time Capsules, a project where he filled and taped up boxes with items from his daily life. Those boxes – containing an estimated 500,000 objects – are being opened and cataloged by The Andy Warhol Museum staff, giving insight to the Pittsburgh-born artist's process and eccentricities.

In honor of this project, The Warhol launched Gen-Z Time Capsule, an effort calling on young people born between 1997-2012 to submit photos of objects they believe best represent their generation's experience. The Gen-Z Time Capsule will become an online exhibition and publication featuring submissions from people all over the world, including in the Pittsburgh region.

“Hopefully this digital archive will tell a comprehensive story about the objects, activities, places, and people that are most important to Generation Z,” says Nicole Dezelon, associate director of learning at The Warhol.

She adds that, ideally, the submissions will shed light on how Gen Z is impacting and influencing a vast array of areas, covering art, music, politics and current events, faith and spirituality, mental health, fashion, sports and gaming, innovation and technology, and social media.

The project was created as a collaboration between The Warhol's Learning and Public Engagement department and John Schlimm, an educator, artist, and author who has written about the generation following millennials. In a 2018 essay for the Huffington Post, he reflected glowingly on teaching Gen-Z students, who he sees as being shaped by a world that has essentially left them to “fend for themselves.”

“This is a new generation, so new rules and no turning back,” he writes. “Either get with the program or else you’ll be tumbled out of the way in a ball of frustration, alienated by your own biased mind, and choked by your own stubborn ego. Your choice.” 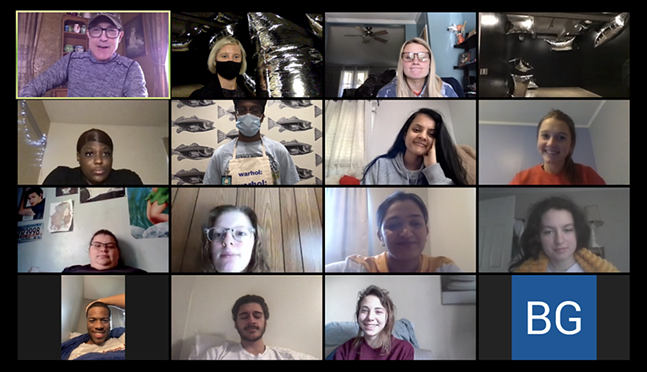 The Andy Warhol Museum
Gen-Z Time Capsule virtual tour with students from the University of Pittsburgh-Bradford
Dezelon says the goal of Gen-Z Time Capsule is to create the “ultimate digital portrait of this unique and dynamic generation,” as well as finding ways to keep the museum active during the pandemic.

“This participatory art project was one of our rapid responses to The Warhol’s closure due to COVID-19,” says Dezelon. “It was our way of maintaining Warhol’s relevancy while sustaining engagement with our audiences virtually, from the comfort of home.”

The Warhol will begin to build out the digital time capsule one it receives 50 objects. From there, Dezelon says they plan to keep the submissions open until further notice so that members of Gen Z “can continually add to it throughout the school year.”

Anyone interested in submitting can use the online form found on The Warhol website. If you are interested in learning more about the Gen-Z Time Capsule project or would like to schedule a group presentation, email the museum at AWMeducation@warhol.org.