When did loner assassins become such sympathetic figures? 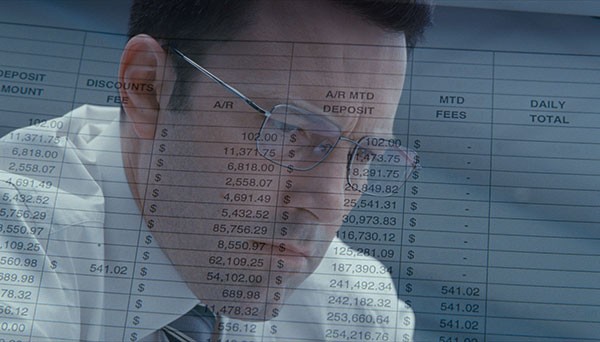 A head for figures: Ben Affleck
Gavin O’Connor’s crime thriller The Accountant is a head-scratching swing-and-a-miss of a movie, and I can’t even talk about some of the odder aspects without giving away a plot twist or two.

But let’s start with the premise, which has a sort of Mad Libs quality: Christian Wolff (Ben Affleck) is a boring tax accountant working in a boring strip mall in a boring part of the Midwest. In his spare time, he does black-books accounting for cartels and other organized crime groups around the globe. He also works as an assassin. And he’s autistic. Motivations and backstory are a bit of a muddle, but the film suggests his autism is beneficial to his proficiency with both numbers and military-style assault rifles.

The film juggles three main stories. 1. Wolff takes a forensic accounting job at a robotics firm and meets a sympathetic junior number-pusher (Anna Kendrick); this leads to a tentative friendship and two bloodbaths. 2. A Treasury Department agent (J.K. Simmons) is trying to track Wolff down; a bloodbath from the past is recalled in vivid detail. 3. Wolff grows up as an unhappy child, with a fight-happy dad; there are increasingly ugly brawls. It’s all enough to make one turn to something low-key, like accounting.

The problems with this film are legion, from its convoluted plot and its ill-advised non-linear structure to its deep moral ambiguity: When did loner assassins become such sympathetic figures?