Tequila: a crash course in an underappreciated spirit

A bright, funky blanco tequila can be every bit as interesting as a 20-year-old scotch 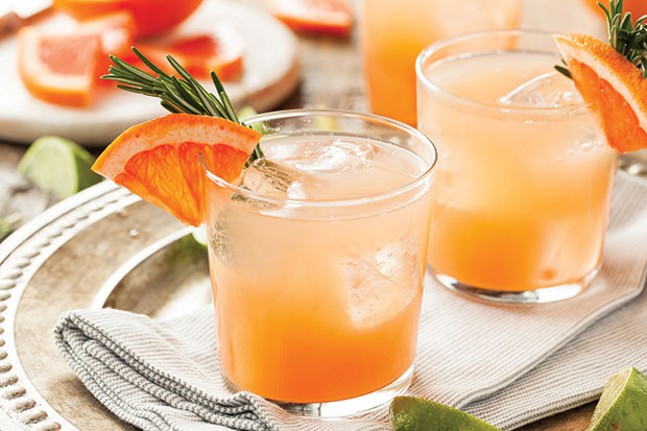 Poor, misunderstood tequila. To many, it’s the stuff of late nights and bad decisions, with little use outside the shot glass or the slushie machine. From rumors of hallucinogenic properties (untrue) to that damn worm in the bottle (a marketing gimmick), myths and misconceptions swirl around Mexico’s best-known spirit.

In truth, tequila is actually quite straightforward. Just as champagne is a specific variety of sparkling wine, tequila is a specific type of mezcal, a broader and older category of Mexican agave spirits. In order to be called tequila, it must be produced in designated regions of Mexico (mostly in the state of Jalisco) and made from blue agave. Contrary to popular belief, agave is not a cactus but rather a succulent related to asparagus. Tequila producers cook and mash the hearts of the plants to extract the agave juice, then ferment and distill that liquid to create tequila.

The best tequilas (some would say the only ones that can rightfully be called tequila) are made entirely from agave. Look for the “100 percent agave” designation on the label, and don’t buy any bottle without it. Those other tequilas are known as mixtos, meaning they use just 51 percent agave, and make up the difference with corn or sugar cane. Though these tequilas are cheaper, they inevitably leave a bad taste and an even worse hangover.

Once you move past Cuervo Gold, a whole world of agave-based possibilities awaits. Unlike Cognac or bourbon, which rely on barrels to develop much of their flavor, tequila can be enjoyed in its white, unaged state. Many connoisseurs, in fact, prefer this blanco tequila to the aged reposado or añejo versions. Blanco tequilas allow the agricultural nuances of the agave plant to shine, showcasing the distinctive vegetal, mineral and floral notes that set tequila apart. A bright, funky blanco tequila can be every bit as interesting as a 20-year-old scotch.

Good tequila should be sipped, not shot, preferably from a snifter or wine glass that helps concentrate its aroma. Chilling the spirit or taking a lick of salt and a bite of lime are tricks to mask off-flavors of low-quality tequila, and will only detract from a well-made spirit.

Of course, tequila can also star in some great cocktails. Though the margarita is the best-known tequila cocktail in America, it’s not the only one. The paloma, a simple mixture of tequila and grapefruit soda, is more popular than the margarita in Mexico. Check out my updated version below, which adds some spice and bitterness to the mix.

Muddle jalapeño in a shaker. Add all other ingredients and shake with ice. Fine-strain into a Collins glass filled with ice. Top with soda water and garnish with a lime wedge.

Out of liquor? Better stock up soon. State liquor stores to close this week