Small Batch: Pickles, Cheese, Chocolate, Spirits and the Return of Artisanal Foods looks at the four foods' histories and the resurgence of small-time production 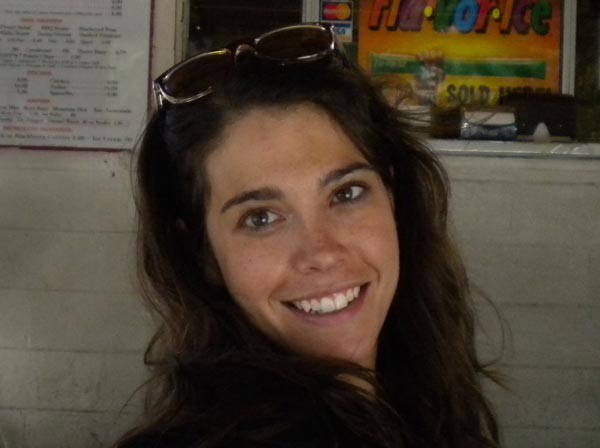 While eating locally and cooking slowly have come into vogue recently, Suzanne Cope's new book, Small Batch: Pickles, Cheese, Chocolate, Spirits and the Return of Artisanal Foods, looks to connect the new foodies with their heritage.

Cope's grandmother is from Clarion, where she lived on a dairy farm, and her relatives own Cope's Corn, a Lancaster-based producer of dried sweet corn. But it wasn't until college that she began cooking, and only after she moved to Boston that she got involved in food-gardening. The writer, now a Brooklyn-dwelling Manhattan College writing professor, began studying food culture in earnest while working on her MFA and Ph.D.

"I thought about these four industries and I found that they all had a similar narrative," Cope notes. "They had this very clearly defined [homemade] or small-batch past, then they were all mass-produced for similar reasons around the same time, the early-to-mid-1900s. ... But people have been coming back to the original, or more original, more authentic version of these in the past decade or so."