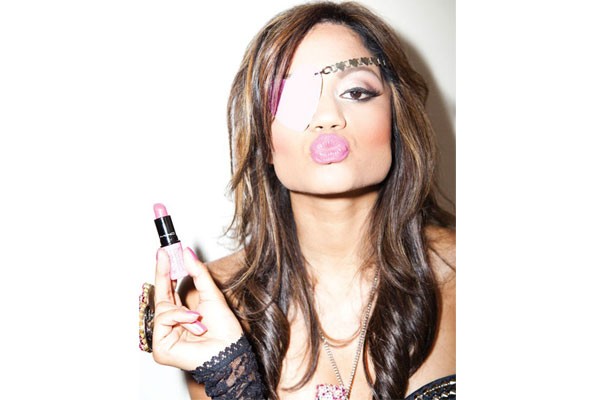 In 2009, the Sunstar Music Festival debuted at the Kelly-Strayhorn Theater; an effort to highlight women in music, it brought together local talent and national names including Toshi Reagon and Bahamadia. Sunstar is now a biennial tradition, but although 2012 is an off year, the brand is expanding: The festival will present its first-ever Sunstar Music Series, a smaller schedule of March concerts featuring women artists.

Kelly-Strayhorn marketing director Heather Jarrett says the decision to hold a Sunstar-themed series this year stemmed from a desire to "continue to showcase national and local female artists," even when the festival isn't going on.

The series kicks off this Friday, March 9, with its only national booking, the New York-based DJ Kalkutta, who's shared stages with Talib Kweli and Ke$ha. Local salsa-and-jazz singer Geña and Global Beats DJ Carla Leininger play the same night; before the show, a poetry reading by Yona Harvey and Christina Springer takes place in conjunction with Women of Color Herstory Month. The second Sunstar installment, March 23, has a soul theme, and features Joy Ike, Soul Divine and Bridgette Perdue.

Christiane D. — whose solo debut, Obliquity of the Ecliptic, was officially released last week — was on the advisory board when the festival was originally put together. She returns to headline the March 30 show, with Boca Chica and The Armadillos opening; DJ Mary Mack spins.

Christiane, who played the first festival with former band Soma Mestizo, says she thinks Sunstar has filled a void locally, and that she'd thought for years about the prospect of an event foregrounding women artists. "I feel like I'm surrounded by amazing, talented women, and the opportunities [to interact] aren't always available," she says. "Sometimes we're out there performing so much — this is a chance to connect. It's about sharing life stories."