The Brooklyn-based rock band Lake Street Dive has a powerful sound that stretches from Southern rock to indie pop to folk. Enjoy their sounds at Stage AE on a hot summer night. 7 p.m. 400 N. Shore Drive, North Side. $29.50. promowestlive.com

Remember John Cusack’s character in Being John Malkovich? This is nothing like that. Puppet Karaoke at Boom Concepts is really just karaoke using puppets. Don’t have a great voice? Not sure about Karaoke? Puppets make all of that go away! 6 p.m. 5139 Penn Ave., Downtown. $5. pgop.org 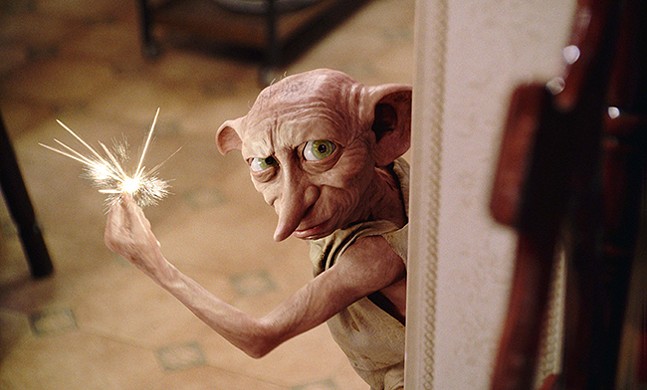