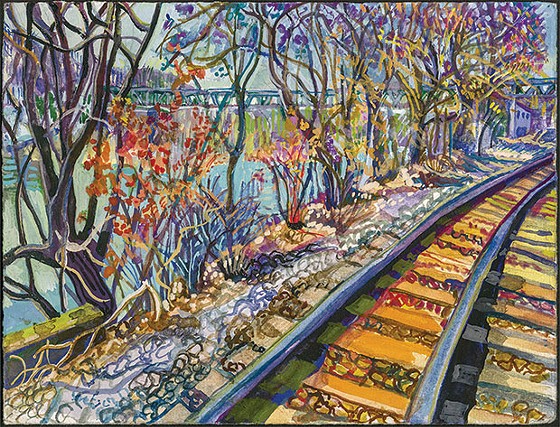 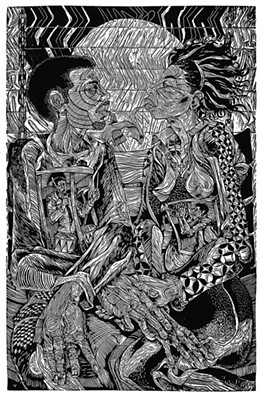 Art by Steve Prince
Communal Resurrection: The Soul of a Community, through June 18 at 707 and 709 Penn

Frick Art Museum. Irving Penn: Beyond Beauty (140-plus images from the famed photographer, from social-realist works to portraits and fashion photos), June 17-Sept. 10.

Art Institute of Pittsburgh shutting down permanently in March