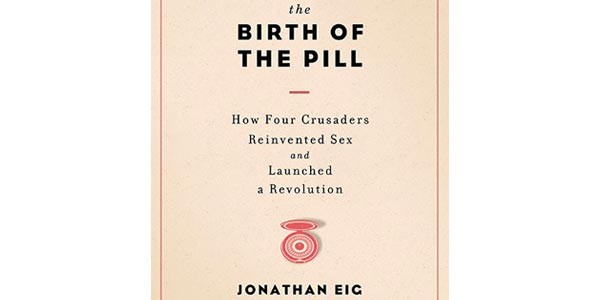 Trivia Crack. An addictive app that lets you challenge friends for the title of trivia king. 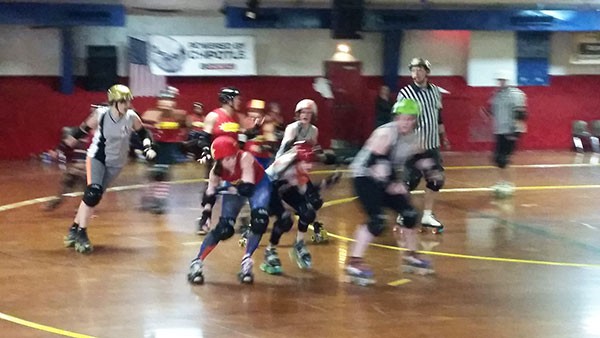 Steel City Roller Derby. Now through June, the city's roller-derby league and its five teams average about one home match a month, held at the Romp N' Roll, at 1661 E. Sutter Road, in  Glenshaw. See website for schedule. www.steelcityrollerderby.org