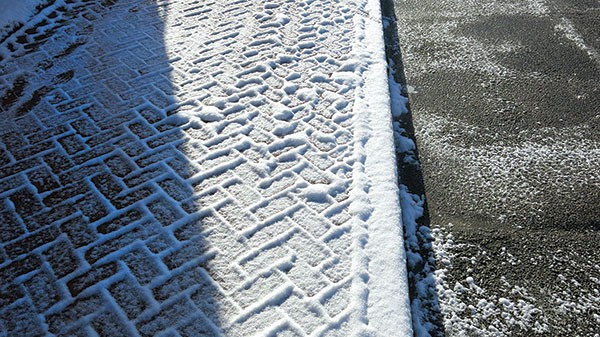 Findlay Township Christmas Light-up. So, the Christmas lights aren't back at Hartwood Acres. The display at the Clinton Community Park (600 Clinton Park Drive), just north of the airport, might not be as big, but it's plenty festive and open nightly until Jan. 4. Proceeds benefit local charities. 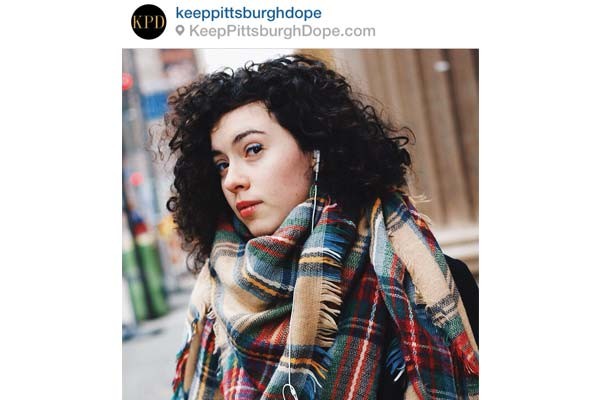 Keeppittsburghdope. Who says Pittsburghers don't know how to dress? This Instagram account proves that there's more to us than Steelers sweatshirts. instagram.com/keeppittsburghdope 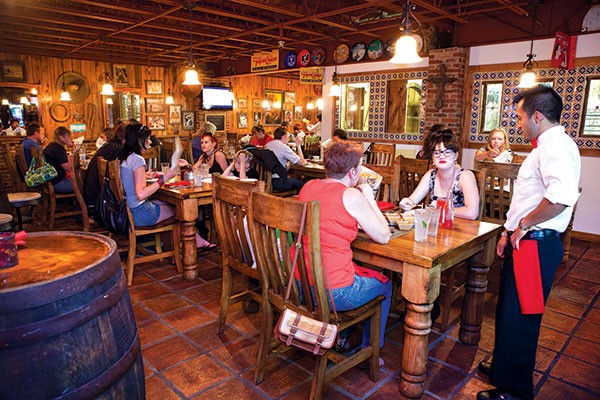 Rock Star: The Making of Music Icons From Elvis to Springsteen. CMU professor David Shumway examines the history of the rock star as a concept in this new book — a ride through the mid-20th century as a new kind of celebrity emerged.