Streaming in the Snow: What to watch during the (possible) winter storm

All week, there’s been buildup for the incoming snowstorm. How much snowfall we’ll actually get is yet to be determined, as weather stations have predicted anywhere from one inch to one foot of snow. Heck, it might even just be a light rain. Either way, there’s a high chance the weekend will be spent hunkered down, watching TV and digging forgotten food out from the back of the cabinet.

To help with the cabin fever, here are some hidden gems of shows and movies to keep you occupied. There’s gotta be more out there than than Tidying Up with Marie Kondo and Bird Box.

The Casketeers
Family reality shows have covered a lot of territory, but nothing is quite like The Casketeers. The New Zealand reality show follows a couple of married Maori funeral directors. The show is poignant and funny, with the saucy attitudes of an E! reality show mixed with the emotional drama of laying to rest a Maori princess. 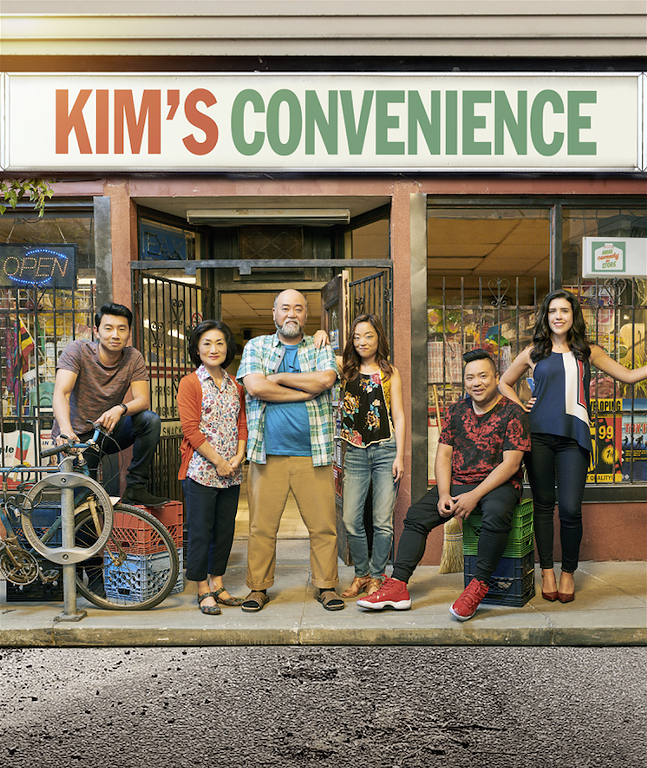 CBC
Kim's Convenience
Kim’s Convenience
The Canadian sitcom follows the lives of a Korean family running a convenience store. In classic sitcom format, the dad is stubborn stuck in his ways, the mother is the most hardworking, the daughter is trying to get out of the family business, and the son is a rebel trying to make good. It starts broad, as sitcoms often do, but builds nicely.

Minute to Win It
Though hosted by soul-patched Olympian Apolo Ohno, viewers need neither athletic prowess or chin hair to enjoy this game show, which challenges pairs of friends/family/lovers to complete agonizingly simple games built from household items in under 60 seconds. Best part is you can skip all the filler parts, where they talk about their lives. I don’t care about your family! I wanna see you throw a ball into a cup seven feet away.

Jeopardy
There are only two seasons of Jeopardy on Netflix: Tournament of Champions and Battle of the Decades. It might not be much, but it’s enough. Maybe one day Netflix will realize we just want infinite Jeopardy reruns instead of sub-par original series’. 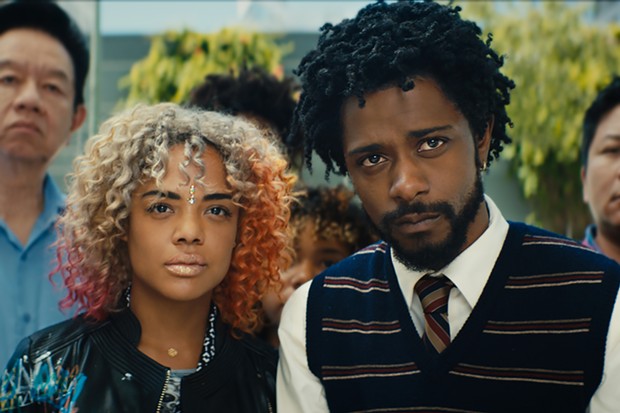 Younger
Created by Darren Star, the writer of Sex and the City, this upbeat comedy follows a 40-year-old  divorcee masquerading as a 26-year-old in order to get a job in the ageist publishing industry. The show is fluffy, but the satire of the publishing is surprisingly biting. It also stars Hilary Duff and crazy guest stars like Diane Rehm.

Shrek
You simply can’t go wrong with Shrek (which is also on Netflix).