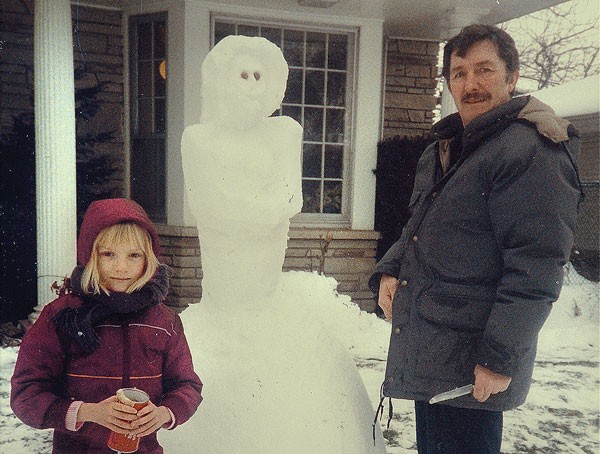 Canadian actress and filmmaker Sarah Polley (Away From Her) turns the camera on her own family in this examination of secrets, truth-seeking and the ripple effects of both. Polley grew up in a lively household in Toronto: Her mother was an actress, her dad a cheery man who enjoyed capturing the family on film. Some of these home movies form the backstory that Polley's film unfolds: Things were not always sunny in the Polley home. Because Sarah was the youngest, much of her information — particularly about her mother, who died young — is secondhand, from her dad and her four older siblings. But when Polley starts pressing for the veracity of the accepted family narrative, she discovers a colossal untruth. It would be unfair to reveal it here, but it's a whopper, and the second half of her docu-essay tracks the family re-ordering itself in light of the revelation. This is Polley's intimate story, of course, but she's wise enough to present her situation as a jumping-off point to ruminate on the general slippery nature of "family history."